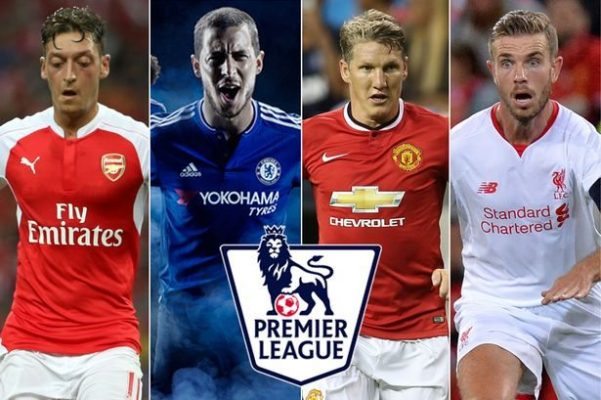 Premier League teams shirt sponsors? In 2013, Manchester United signed a massive sponsorship shirt deal with American car company Chevrolet worth £53 million a year which is the biggest in football history so far.

Last season Chelsea announced they signed a massive deal with Japanese Tyre company worth £40 million a year for five years which will total to £200 million in the next five years.

Arsenal also signed a £30 million deal with Emirates which also included naming rights of their new stadium Highbury. These figures show just how the Premier League has become a great deal of profits and has attracted a number sponsors.