It’s that time again! Sillyseason will be giving their starting 11 after exciting weekend in the Barclays Premier League 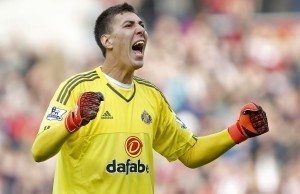 The Sunderland shot stopper saved all 8 shots on target in the Tyne-Wear Derby on Sunday and helped the Black Cats win their 6th successive Derby.

The full back put in a decent performance against Chelsea and also proved an attacking threat on the break. He was never really troubled by Chelsea during the 90 minutes. 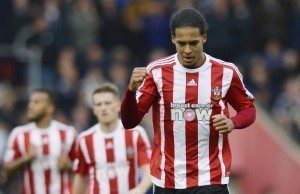 What a performance from the former Celtic man. 42 passes for a defender is fantastic. He dealt with Origi well and almost scored at the other end. 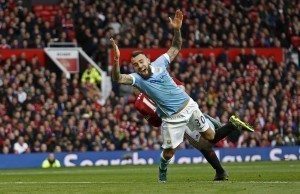 In the Manchester derby Otamendi dealt with the United attack well. He was given the task of marking Rooney, which he did with ease. The Argentine was in a dominant mood at Old Trafford to produce what was his best showing in England. 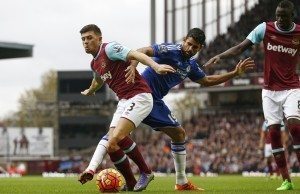 In my opinion the best English Left Back. He dealt with the Chelsea attack well and put dangerous crosses into the box for his teammates, in particular the late set up for Andy Carroll’s winner.