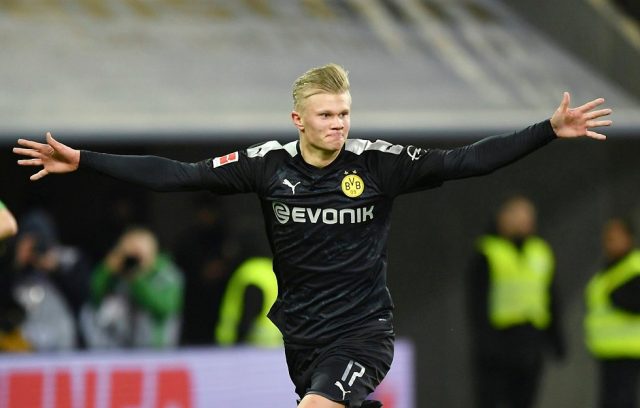 Talks have surfaced regarding the Dortmund striker’s future with links coming in from all across the globe.

All the European big-guns want him and will have to pay heavy to sign him, nearly €75 million according to some sources. When asked if Bayern can afford him, Hainer said, “We are an economically very strong and healthy club.

“Although were are also suffering massively from the pandemic, we can always bring in players if we are convinced of them. Just two weeks ago, Hasan Salihamidžić announced that we would sign one of the best centre-backs in Dayot Upamecano.”

Bayern signed Upamecano from RB Leipzig by activating his release clause of €42 million. For years, they have carried out this same strategy to acquire the best young talents from within the Bundesliga. They could do the same with Haaland, who could come in to replace Lewandowski in the near future.

When asked if they plan on spending such a high sum on any player right now, Hainer replied, “I can’t say that today. We are in a pandemic, the whole world is in an exceptional situation – socially, economically and in football.

“Things change every day. What is certain, however, is that in the future we will continue to pursue our successful path of signing young players with outstanding skill. The examples of Joshua Kimmich, Kingsley Coman Alphonso Davies and Jamal Musiala are proof that Bayern is a club where exceptional talents can develop into top international players.”