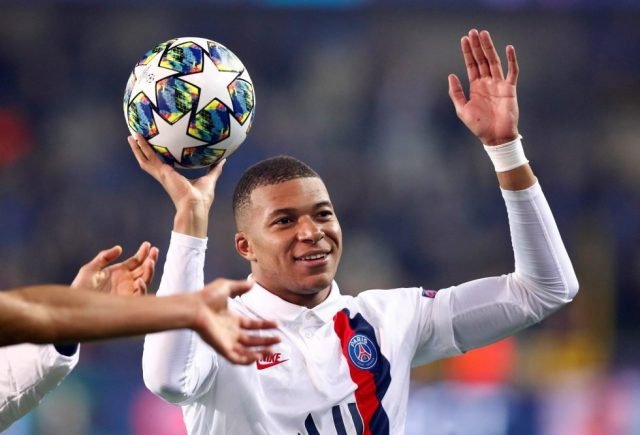 Paris Saint-Germain are desperate to keep Kylian Mbappe at the club.

So far, the forward has not yet signed a contract extension with his current one due to expire in 11 months.

Mbappe has also been coy on his future at Paris and is said to be considering a move elsewhere. Should he leave for free next summer, it will be a huge loss to PSG who paid around £200m for the forward.

Now, PSG are plotting ways to keep the world-class forward at the club. Neymar has already extended his contract and new incomings of Sergio Ramos, Gianluigi Donnarumma and Achraf Hakimi is sure to boost the team’s quality. The Parisians are also planning to add Pogba to their midfield.

The Manchester United man is in a contract battle himself. Even he is in a similar situation as Mbappe and tipped to leave Old Trafford. What he shares with Mbappe is a very close friendship off the back of their time together at international level for France.

Pogba enjoyed a good outing in the Euros, showcasing just how lethal he can be in the right setting. Perhaps his arrival could be a huge pull in Mbappe’s case. The duo can combine well, just like they do on the international stage.