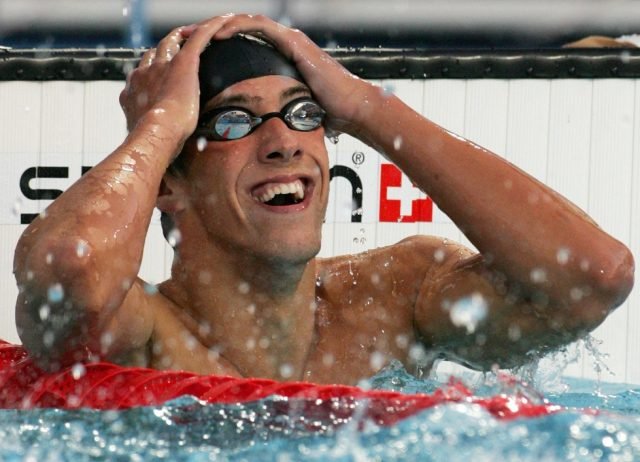 Who has won the most Olympic gold medals of all time?

Who has the most Olympic medals in the World?

Who has won the most Olympic medals of all time? The Olympic planning committee put in a lot of effort in including as many sports as possible for participating nations. That means more than a 100 events have been added in the past three decades. We are about to see 339 events in 33 sports take place at Tokyo this year. Some of the new sports added are sport climbing, karate, surfing, skateboarding and 3v3 basketball.

Looking back at history, we should recognize the most decorated Olympians with the most medal. The first name that comes to anybody’s mind must be Michael Phelps. The swimmer from USA has collected 28 medals during his career out of which 23 are gold. He demonstrated sheer dominance at the highest level of the sport and has to be hailed as one of the greatest athletes of all time.

Phelps is in the club of just 35 athletes in Olympic history who have won 10 or more medals in the final games. He has won more 16 more medals than any other Olympian in history. After a glittering career, Phelps called time on his career after the 2016 Olympic Games in Rio, Brazil.

Most Olympians in history aim to win any sort of medal in the final games. Countries spend plenty of resources to send their athletes in best shape to compete. Then there are the unicorns in every sport, who stand out amongst the many and dominate for years. They are ones who grab the spotlight with their abundant medal collection, each more shinier than the last.

We have accumulated a list of Olympic athletes who have won seven or more medals over their career. Athletes who have represented more than one nation, are categorized under the last country they represented. In case of tiebreakers in terms of the medals won, we take into the account who has won more gold, silver and bronze. Rankings are given as a tie if the athletes win the same exact number and type of medals.

Who has won the most Olympic medals in one Olympics?

Who has won the most Olympic medals in swimming?

Michael Phelps has overall collected 28 medals in his career – 23 gold, 3 silver and 2 bronze. He last participated in the Rio Olympic games in 2016, winning six Gold medals and a silver in the 100m butterfly.

For the first time in 25 years, Michael Phelps will be a spectator in the 2021 Tokyo Olympics.

Who has won the most Olympic gold medals for Great Britain?

Chris Hoy, Sir Mo Farah and Sir Ben Ainslie are joint holders of the most Olympic medals for UK at four

Who has won the most Olympic gold medals for Australia?

Ian Thorpe is Australia’s most successful Olympian of all time with a total of nine medals, (five gold, three silver and one bronze medal) from Sydney and Athens combined.

Who has won the most Olympic medals in tennis?

Kathleen McKane Godfree (one gold, two silvers, and two bronzes) and Venus Williams (four gold, one silver) are the all-time record holders for the most Olympic medals in tennis. Serena Williams and Venus Williams won a record four gold medals.