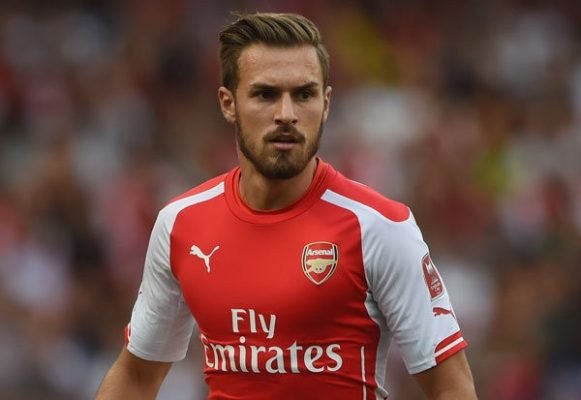 Real Madrid are planning to make a £25million move for Arsenal’s Aaron Ramsey.

The move would see the Gunners star link up with his Wales international teammate, Gareth Bale, at the Bernabau.

It’s thought that Ramsey is one of Real’s top transfer targets for the next 2 windows.

They are currently under a transfer ban sanctioned by FIFA until 2018, but are in the process of appealing.

It’s thought the Champions League winners are confident of winning the case, and club President Florentino Perez has given manager Zinedine Zidane the green light to freshen up the midfield.

Ramsey impressed in the summer after starring in the middle of Wales’ midfield at Euro 2016, where they made the semi finals.

Real are confident of persuading Ramsey to leave the Emirates with an offer of regular football and a substantial increase on his current £90k a week salary.