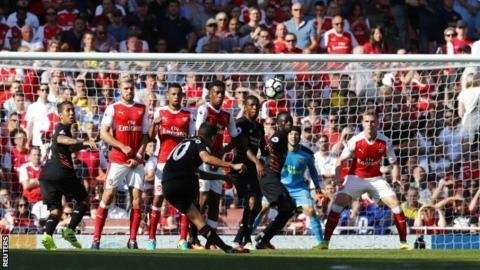 Coutinho has established himself as one of the best talents in the league this season playing in a Liverpool shirt, attracting interest from Barca.

He told Sky Sports,  “In my opinion, he’s a great player and a player who knows Neymar well. I think they are both friends – players who stand out.

“I think that this transfer might happen because Barcelona is always going to attract the best, isn’t it?

“He is one of the players who stands out and I believe that this transfer – if he goes to Barcelona – would be a good thing for Barcelona for sure.