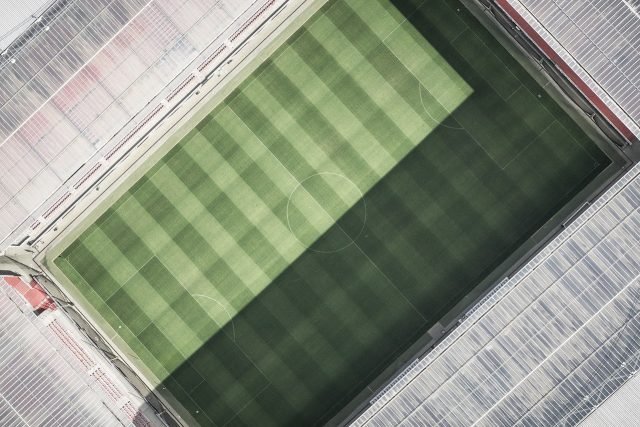 Major League Soccer might be a relatively new sport in America, but the sport is gaining in popularity every season. In order to increase the excitement and draw in the crowds, the teams play in various different competitions, including the CONCACAF Champions League. CONCACAF is the Confederation of North, Central America and Caribbean Association Football and it is the footballing body responsible for organising competitive tournaments for teams under its jurisdiction. As well as various women’s and youth tournaments, CONCACAF organises the Gold Cup and Nations League for national teams, and the Champions League for clubs.

How does the CONCACAF Champions League work?

The CONCACAF Champions League usually runs from February to April, with teams competing in a knockout style, and the eventual winner qualifying for a place in the FIFA Club World Cup. It features clubs from each of the participating areas, with a minimum of nine from North America (4 from Mexico, 4 from the US and 1 from Canada), one from the Caribbean and the remaining six qualifying by their position in the CONCACAF League.

Disruptions to the 2020 Tournament

The competition has been seriously interrupted this year, with games being halted in the middle of the quarter-final stages. Eight teams remain in the league, including four MLS teams – LAFC, NYCFC, Impact Montreal and Atlanta United.

Soccer fans have had a long wait, but plans have finally been announced for the resumption of the tournament. The remaining matches will be played behind closed doors in December at the Exploria Stadium in Orlando. CONCACAF are following the example set out by UEFA, who finished their Champions League tournament in August. The biggest teams from Europe played their remaining matches without spectators and all at neutral venues. Instead of spreading the games out over weeks and months, as is UEFA’s usual format, the games were played in quick succession once all the European domestic leagues had concluded. This meant that the teams involved only had the one competition to concentrate on, and this also limited the amount of people that the players would have contact with.

Each of the remaining teams in the CONCACAF Champions League have one quarter-final match to be played – LAFC and Cruz Azul didn’t manage to play their first leg before the league shut down, and as there is no longer a home advantage to be gained, the team to progress will be decided by a single match. So far none of the remaining MLS teams are in a particularly good place, with all three who played the first leg having lost their games. Atlanta lost 3-0 against Club America, CD Olimpia beat Montreal 2-1, and NYCFC lost 1-0 to Tigres. Atlanta have the biggest goal deficit to make up, giving them the lowest chance of all the MLS teams at making it to the semi-finals.

Since the CONCACAF Champions League was reorganised in 2008, no MLS team has won the trophy and there are many fans hoping that this year might be the one. With four teams left in the competition, chances are certainly high, but a lot will also rest on team performance. Of those still playing, Club America are the most recent winners, lifting the cup two years in a row between 2014 and 2016, although Tigres made it the final last year before losing to Monterrey. Mexican clubs have won every year since 2008, so either Tigres or Club America are hot favourites to take the title this year. Of the MLS teams, LAFC have so far looked the strongest contenders, and if they can manage to get past Cruz Azul then there’s no reason why they couldn’t go all the way to the final.

Soccer fans have had to endure a long wait for the CONCACAF Champions League to resume, and having it back now is a great way to finish the year. They will be eagerly awaiting the chance to back their favourite team, maybe even placing a bet on the outcome. More and more states have continued to legalise online sports betting, even during the coronavirus pandemic, so that once sport was able to take place again, the facilities were in place for fans to indulge. There are a number of online sportsbooks, like these in Indiana, where you can place a bet on the outcome of the rest of the CONCACAF Champions League matches and add more anticipation to the long-awaited games. 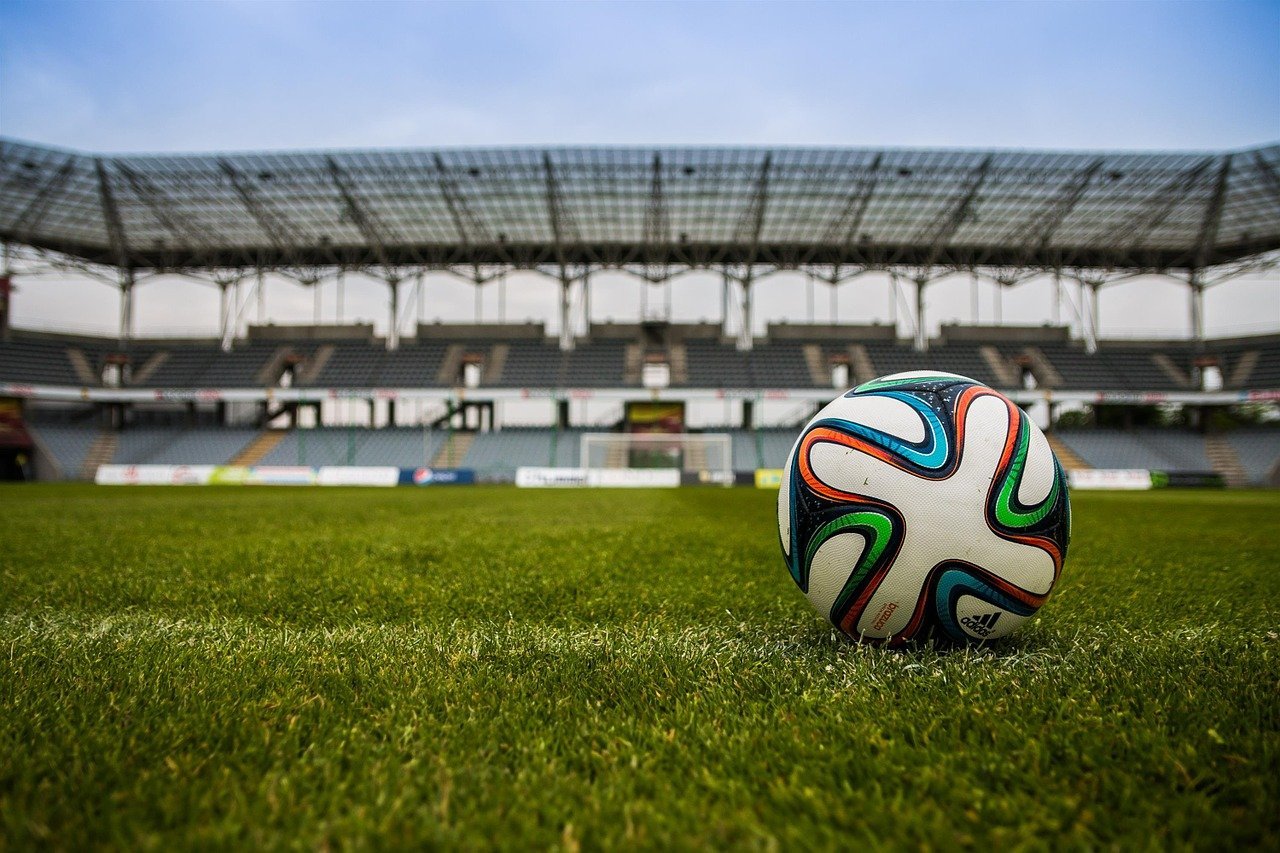 The semi-finals are scheduled to be played on the 19th of December, with the first match having either Club America or Atlanta, facing off against either LAFC or Club Azul. The second pairing will see either Tigres or NYCFC battle against the winner of Montreal vs Olimpia. With Mexican soccer continuing to dominate the competition, the final on 22nd December might very well see Club America vs Tigres in an all-Mexican stand-off. While US soccer fans will be upset not to have an MLS team in the final, the prospect of watching these two giants clash for the title is an exciting one.

Of course, with the eight-month break shaking up the season, form has changed a lot since all the teams last played. This could be the year we see a complete shake-up and a new format without fans necessarily present.