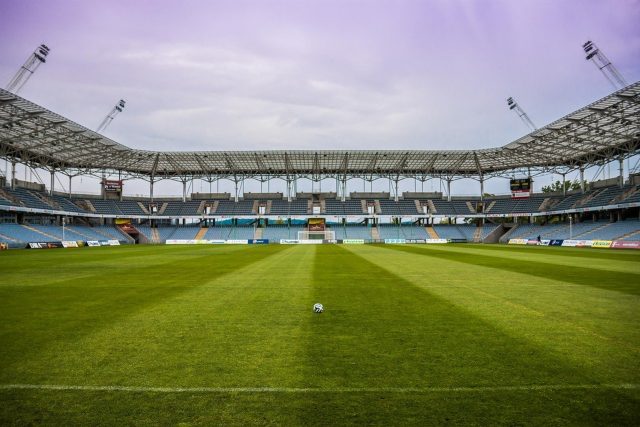 Due to the different situation the clubs are facing nowadays, because of the pandemic, we are seeing some interesting changes in the biggest leagues across Europe. For those who were used to seeing Juventus dominating football in Italy, or Real Madrid and Barcelona fighting for the first place since the beginning of La Liga, sure are surprised with how things are going in these leagues so far.

The Underdogs are getting more and more power in Europe and some might even have the chance to keep the good work and end up winning a title. So, let’s take a look at the 7 clubs that are surprising in the big leagues of Europe.

Even though the Eredivisie may not be considered one of the big leagues in Europe, we know that the clubs from the Netherlands always show good football in both the Champions and the Europa League.

Apart from that, the Netherlands are known for its three great clubs: Ajax, PSV and Feyenoord. This season, however, a new team is calling the attention. Vitesse, who used to be known as “Chelsea’s training academy” because they had many young players from the English club on loan, is really being an underdog in the league.

After finally stopping using the younger from Chelsea and thinking like a club who wants to achieve things, Vitesse is fighting for the top of the Eredivisie table with Ajax. After 8 matches they have the same 21 points as Ajax, losing only in the goal difference. Apart from that, they have won their last 5 games, one of them being a 2-1 victory against PSV.

Some may question why Southampton is in the list, as they are the 4th place of the Premier League after 8 match days. However, the answer is obvious: this is clearly a surprise.

When we talk about the English League, there are so many great teams that come to mind, that having Southampton among the top 5 is really impressive. And the thing is, they are just 3 points from the leader and have not lost any of their last five matches, with 4 victories and a draw.

Apart from that, once again we see Danny Ings, that same Ings who didn’t play so well while in Liverpool, having a great season. He already scored 5 goals in 8 matches, which is pretty impressive for a striker from a small club in England.

The Foxes, as they are known in England, are once again showing their power. After being probably the biggest underdogs in Premier League history after winning that league in the 2015-16 season, Leicester are finally showing good football again.

After 8 matches, they are top the league with 18 points, one ahead of Tottenham and Liverpool (2nd and 3rd places).  We don’t even have to say that Jamie Vardy is one of the main reasons the team is having a good season so far. The striker is already with 8 goals in 8 matches, which is an incredible number.

The yellow submarine is showing some good football in Spain, as they are currently the 2nd place of La Liga with 18 points after 9 match days. Even though they have lost 4-0 to Barcelona in the beginning of the season, after that the team increased their power and, for the last 5 matches, didn’t lose.

They even have a player in the top 4 top scorers of the league. Paco Alcacer has already 5 goals, the same amount of, for example, Luis Suarez in Atletico Madrid.

Villarreal is indeed playing good football at the moment. They could be sitting third, but as you will see further up in the text, other clubs are also doing well. These clubs were selected by our author, Kate Richardson, who after conducting personal research on this subject, came to this point of view. You can check out her profile here.

A big surprise in the Italian League, Sassuolo is currently in second place with 15 points after 7 match days. The most amazing thing is that the club still haven’t lost in the league, even though they faced some important teams like Napoli and Torino.

Of course, that is just the beginning of the season, however, what they are doing so far is really impressive. The club never got close from being the champions of the Italian League, but this season, they are showing good football. With the help of Francesco Caputo, who has already scored 5 goals this season, Sassuolo may fight for the top 5 of the Serie A TIM.

When we think about La Liga, we certainly think about Real Madrid and Barcelona, maybe even Atletico Madrid and Sevilla. But they are not the ones in the top of the league table.

Real Sociedad, a club that only won the Spanish League twice with the last one being in the 1981-82 season, is the first place of La Liga and is showing a great football. After 9 matches, they have 20 points. Apart from that, they have won their last 5 matches, scoring 16 goals in 5 matches.

Knowing the numbers, it is not a surprise when we say they have the current top scorer of the League, Mikel Oyarzabal, who have already scored 6 goals.

We all know the giant AC Milan really are, however, we also know that for the last few years, the club was not even a shadow from what they used to be. Honestly, looking at their current squad, it is a surprise having them in first place, when the big Juventus are only in 5th.

Much of the increase in Milan’s football is because of one man: Zlatan Ibrahimovic. Even though he is already 39 years old, the Swedish is playing great football and is the top scorer of the Italian League, with 8 goals in 7 matches. 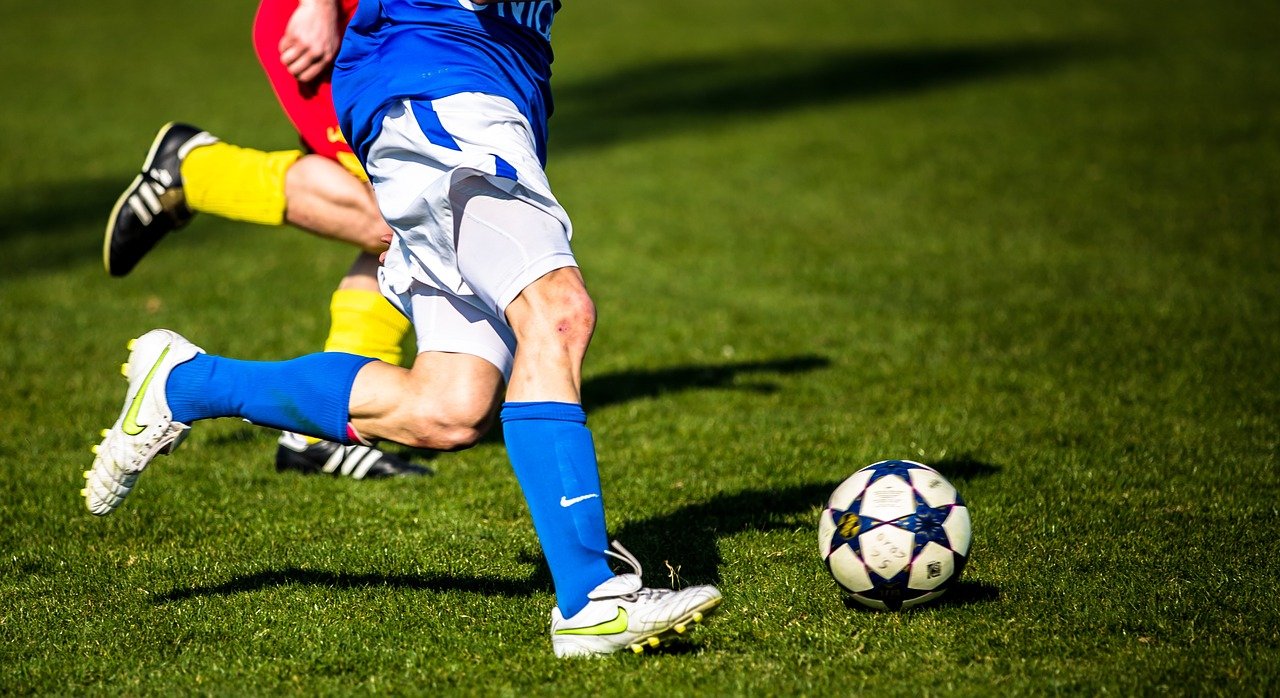 This list is a kind of a hope for those who are against modern football. It’s great to see AC Milan back on track, with Ibra leading the way, alongside Leicester, Southampton, and other clubs as well.

If you are into football and would like to bet and win some cash, taking a look at Mightytips predictions. It should be a good deal.

Do you agree with this list? Would you add another club? Leave us a comment with your thoughts and opinions!