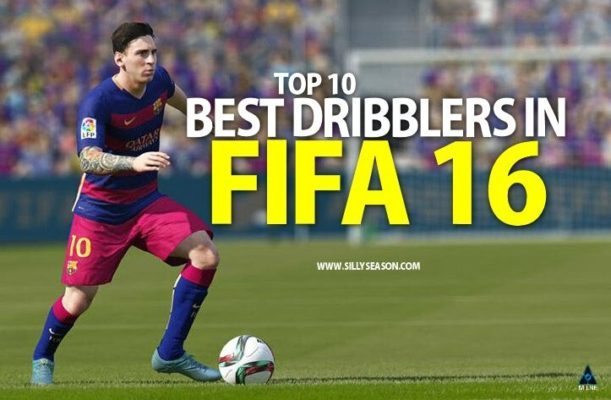 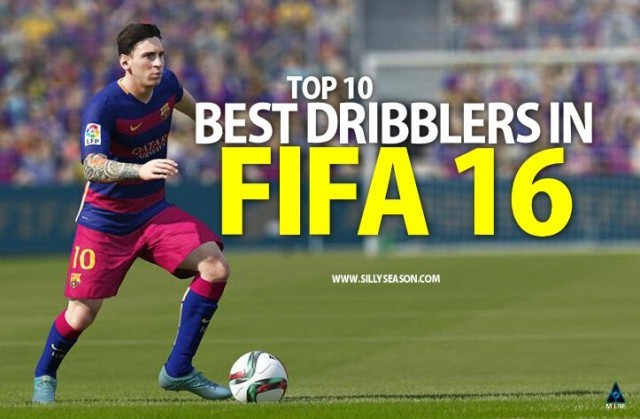 Previously we published the Top 10 Premier League Dribblers, Top 10 FIFA 16 Player Ratings & Top 10 Fastest Players in FIFA 16 if you haven’t yet seen them then worry not we have just linked them you can check them out by clicking on them after you’re done with this list. 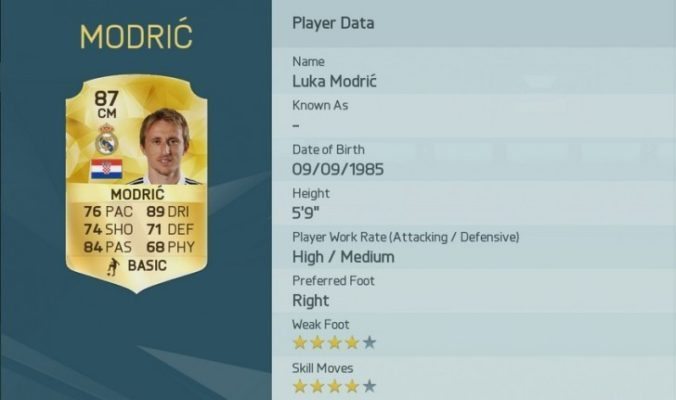 Starting the list of the Top 10 Dribblers in FIFA 16 is Real Madrid playmaker Luka Modric. The croatian midfielder joined the Spanish giants in 2012 and has since then played a big role at Real Madrid and also played a big part at their Champions League triumph in 2014. The 30 year old has a dribbling rating of 89 making him the 10th best in FIFA 16. He also has a great passing range.