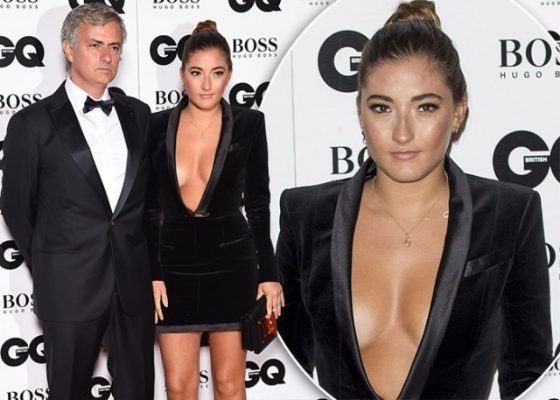 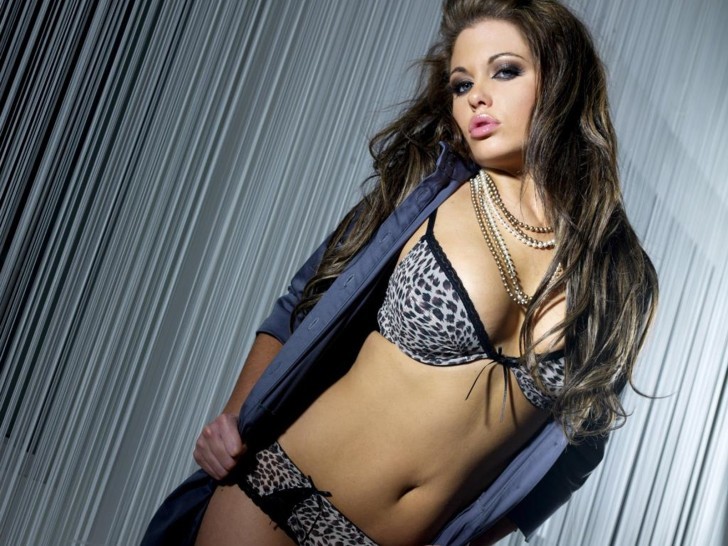 Who are the Top 10 Hottest Daughters of Soccer Stars? Have you ever thought of finding out who are the hottest/Sexiest daughters of soccer/Football stars? well, if you have then worry not because Sillyseason.com has got you covered with the list of the Top 10 Hottest Daughters of Soccer Stars. Football stars include coaches and players. Footballers have got a number of female children but we have shortlisted the top 10 hottest ones in this list.

Previously we have done the Top 10 Premier League WAGS if you have not yet seen it make sure you do after this list.

Here are the T10 Hottest Daughters of Soccer Stars. 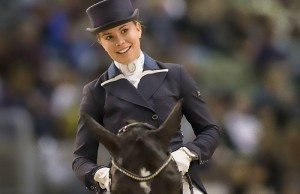 Starting the list of the Top 10 Hottest Daughters of Soccer Stars is Karl-Heinz Rummenigge’s daughter Charlotte Rummenigge, Charlotte is one of the five daughters of Harl. Karl-Heinz is a former German footballer who played for Bayern Munchen and Internazionale as a forward in the 70’s and 80’s.Charlotte’s father is now the current chairman of the German Champions Bayern Munich. He scored over 160 goals for Bayern Munich after joining the club in 1974 for €10,000.