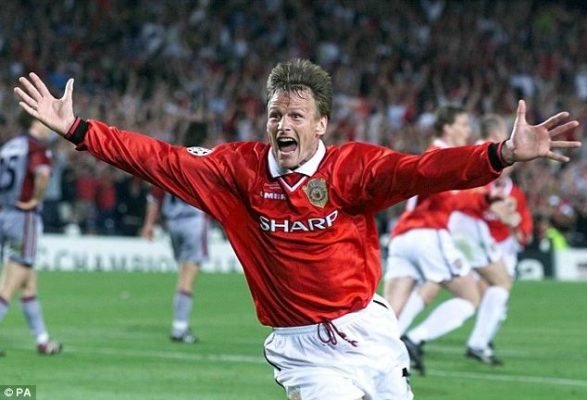 Which players rocked it until a late age?

After Kazuyoshi Miura became the oldest player to score a goal in professional football, we thought we’d countdown some of the best ever players who kept going until a late age.

There are some absolute legends in here, so here is our list! 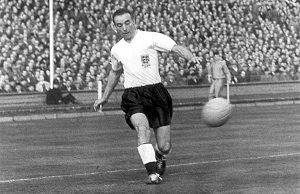 Enjoying a good career at clubs such as Blackpool and Stoke, Matthews kept playing until he was 35, which in the 1940’s, was a very lengthy career.