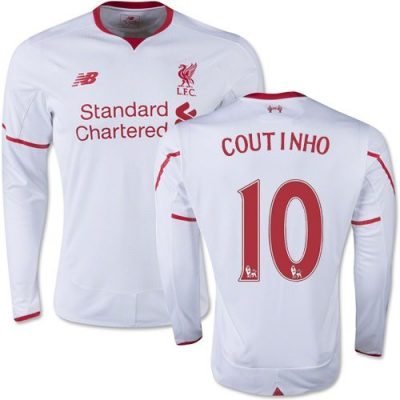 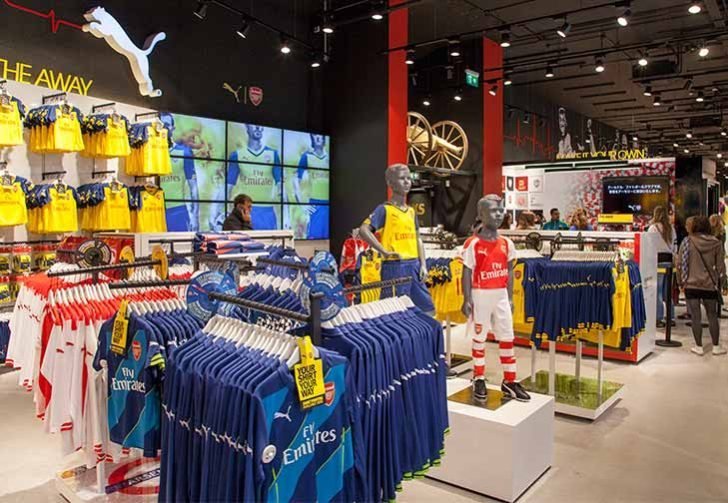 Football nowadays has transformed into a money-making business with massive contracts and huge sponsorship deals. Now we take a look at the most selling football jerseys of players after the conclusion of the 2015-16 season. Also have a look at the: 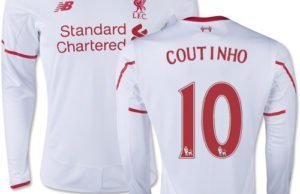 Rumour has it that the Brazilian might be joining Barcelona who has been their long-time target.