Some of the finest footballers of all-time have featured in the tournament and have left their mark on Europe’s biggest stage. Over the decades, there have been a number of prolific strikers who have mesmerised supporters with their goalscoring prowess.

Note: This does not include the goals scored in the qualifying rounds 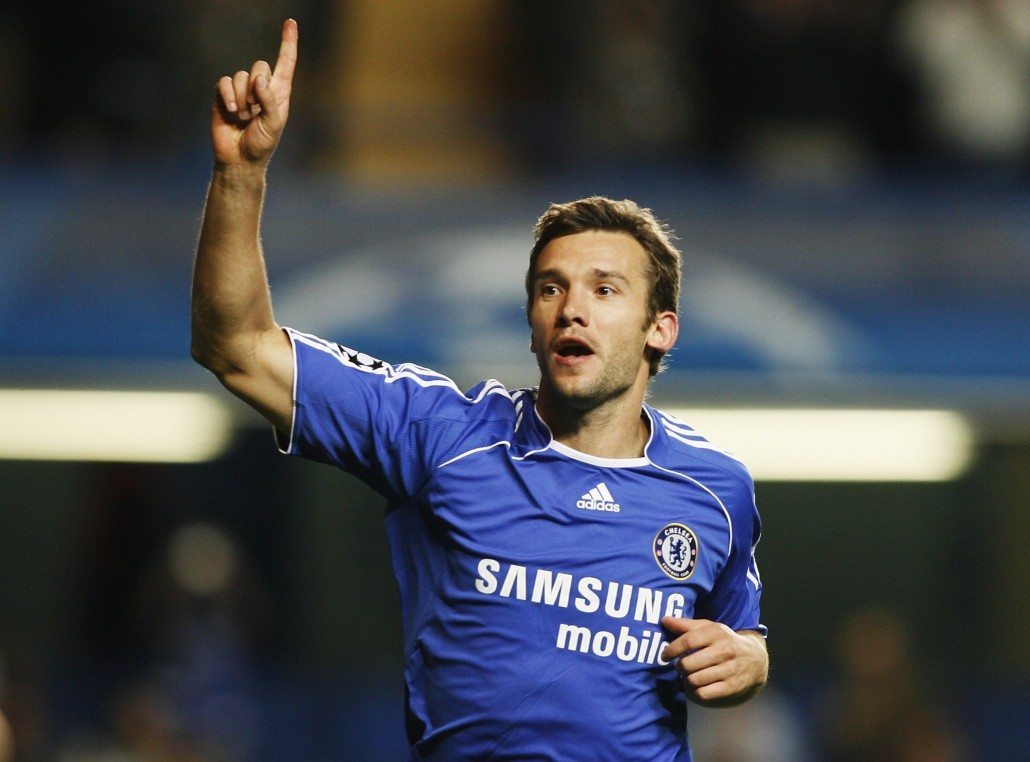 Shevchenko was a prolific and well-rounded striker who usually deployed as an out-and-out striker in the central forward role. He is the second most prolific player in the history of AC Milan with a tally of 176 goals. He is also the all-time top scorer for the Ukrainian national team with 48 goals. 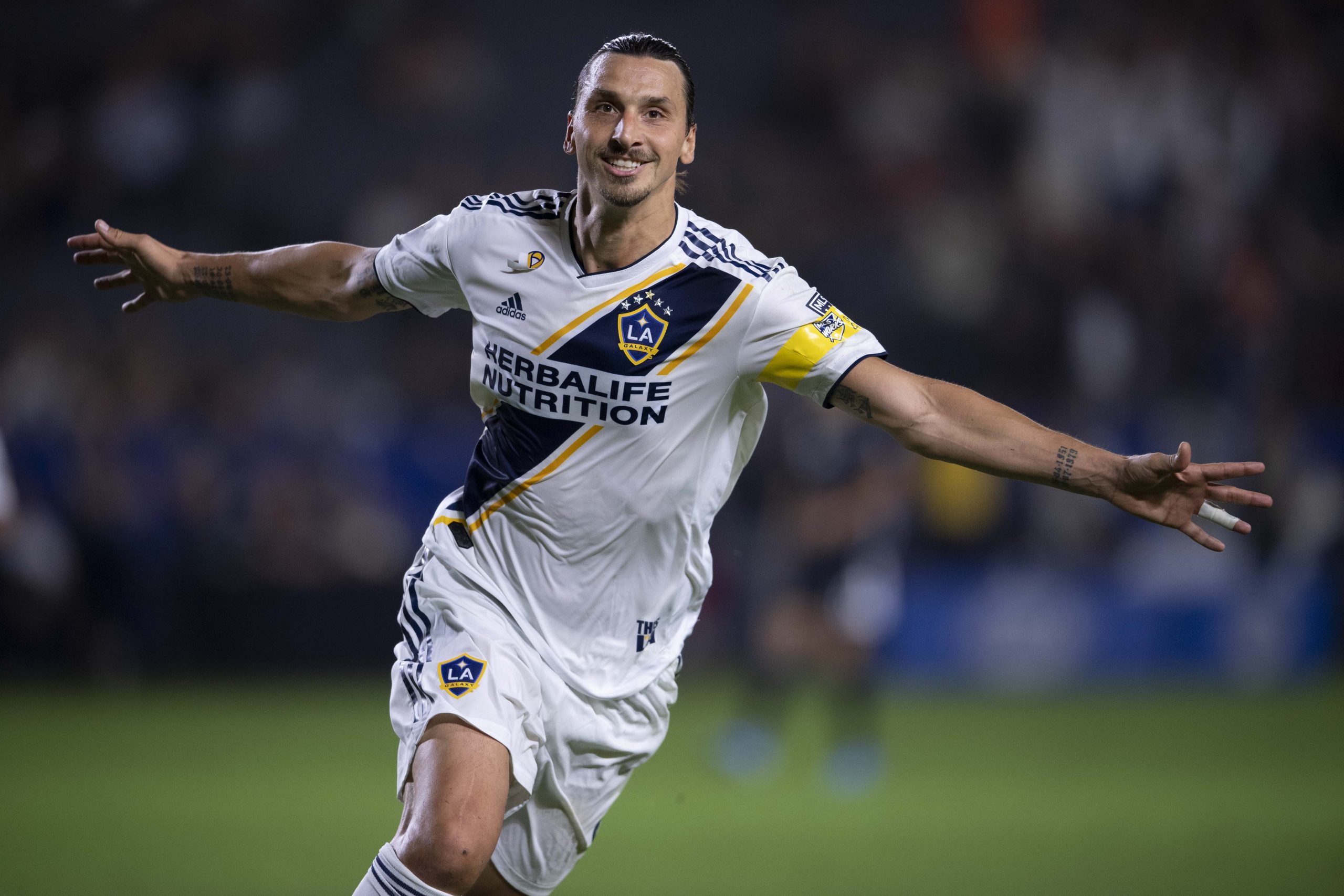 The Swedish striker is one of the most decorated active footballers in the world. He accumulated 31 trophies in his career, amassed over 550 goals, and has scored in each in the last four decades.

He is the only player to have won 11 championships in four leagues (Eredivisie, Serie A, La Liga and Ligue 1). He is capable of playing anywhere along the frontline with the capability of scoring and creating goals for his team.

The Argentine-born footballer is touted as one of the best footballers during his time. He was a powerful, skilful and a quick forward and was best known for his achievements with Real Madrid.

Di Stefano won the Ballon d’Or for the European Footballer of the year in 1957 and 1959.
He is Madrid’s leading goalscorer in El Classico history in company with Cristiano Ronaldo.