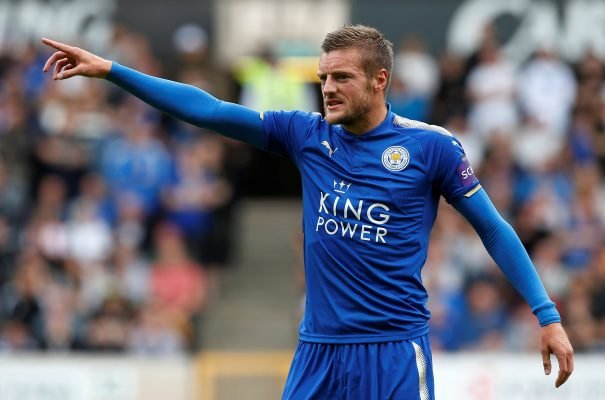 It’s no secret that Antonio Conte is looking for a quality striker to provide back-up to Alvaro Morata in attack. Jamie Vardy fits the bill, and at 30 may now be looking for the big move in his career. Leicester City are no longer the team that won the league in 2016, and having not been included in the last England squad, Vardy will want a bigger stage to showcase his talent ahead of the World Cup. His pace, tenacity and workrate would all be useful to the Blues, and according to reports he is one of the names they are looking at for January.