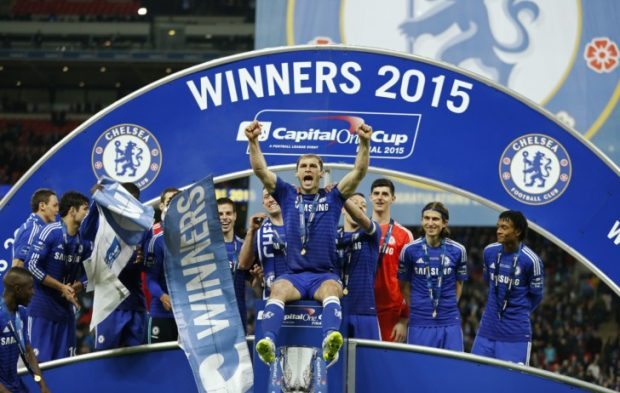 Who has lifted the trophy the most time in their history?

Tomorrow is the 2016 Capital One Cup final and this year it sees Manchester City take on Liverpool at Wembley.

The duo overcame Everton and Stoke City respectively in the semi-final and they will now go head-to-head for the first piece of silverware of the campaign.

Will it be Manuel Pellegrini lifting the trophy in his final season at the Etihad Stadium? Or will it be Jurgen Klopp lifting a trophy just months after his arrival?

All will be revealed tomorrow, but what we can look at today is what club has lifted the trophy the most times.

Here are the five most successful teams in the Capital One Cup. 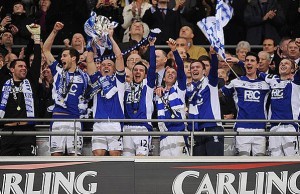 Four teams come in at fifth with two wins apiece.

Birmingham also lifted the trophy back in 1963. As for their Midlands rivals Wolves, they won the cup back in 1974 and 1980. 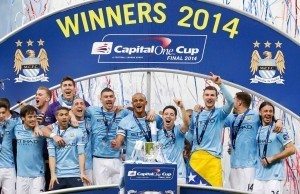 This Sunday’s finalists have lifted the trophy three times before in their history, with the latest coming back in 2014 when they beat Sunderland.

As for the Premier League leaders, they have also won this trophy on three different occasions, winning it in 1964, 1997 and 2000.

Will City add a fourth tomorrow? 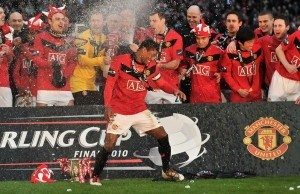 Third in our list are the Four-Time winners and there are three of them. 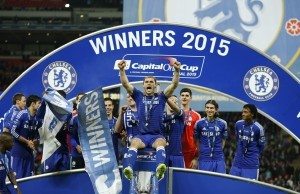 The Five-Time winners now and there are just two of them. Aston Villa and last year’s winners Chelsea.

Despite currently going through a nightmare patch, Aston Villa do have a rich history when it comes to the Capital One Cup, lifting it on five different occasions.

Who will be taking the trophy of them tomorrow? Will it be Liverpool taking the crown off Chelsea and winning it for an unbelievable ninth time?!

Yes, Liverpool are the most successful team when it comes to the Capital One Cup, winning it eight times with the latest coming in 2012 after beating Cardiff City in a penalty shoot-out.

They will be looking to add 2016 to that list tomorrow, making it a record breaking nine victories in the competition.

Live Stream: Free live streaming at bet365 and Unibet. Sign Up at bet365 or Unibet and Enjoy the Game.