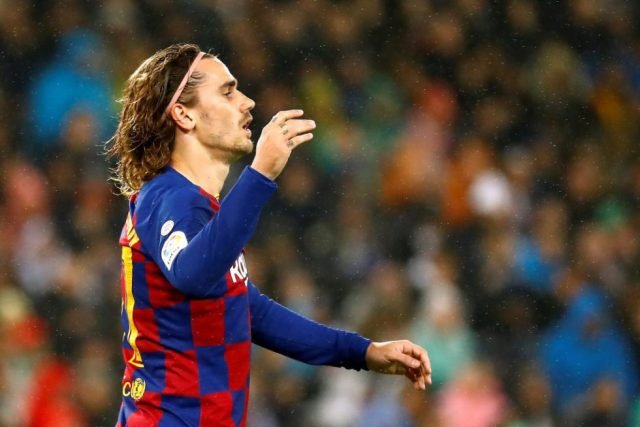 Griezmann could be enticed by the prospect of joining the Tottenham side.

The 30-year-old joined Barcelona from Atletico Madrid in a £100m deal in July 2019 but returned to his former side on a season-long loan last summer, with an option to make the move permanent by 2023.

According to Fichajes, New Spurs boss Antonio Conte could be gifted a new attacking option in the form of the Frenchman.

The website claims that Griezmann could be “enticed” by the prospect of joining the Tottenham side that are unbeaten in the Premier League since Conte took the reins at the start of November.

The 30-year-old’s purported transfer fee is thought to be around the £40m mark, although his wages of £300,000 a week – the amount currently earned by Harry Kane – could prove to be a stumbling block.