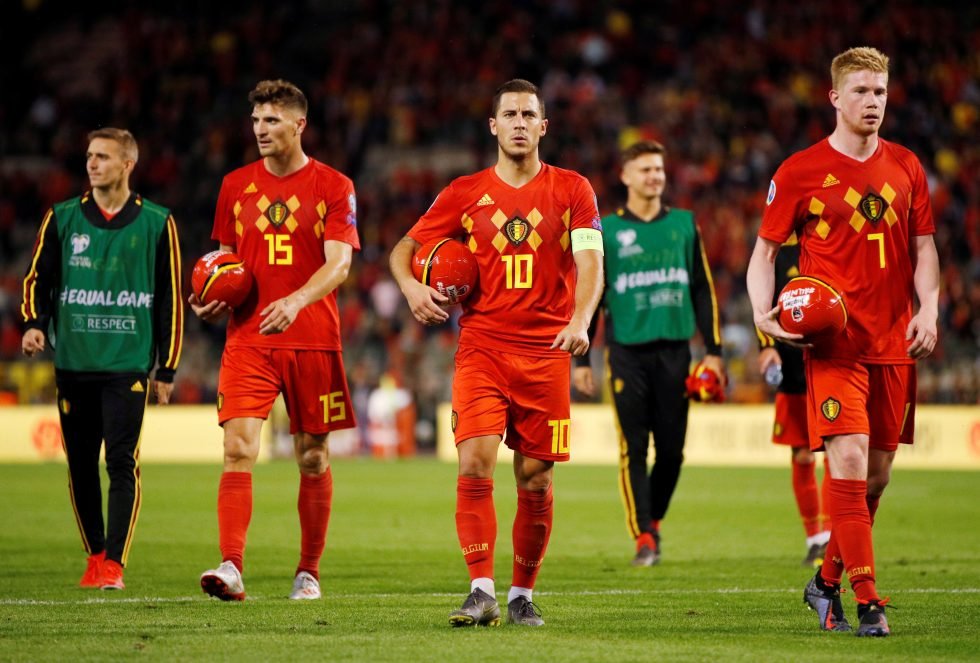 The Red Devils are one of the two teams to remain perfect during the qualifiers. They won all 10 games and that too pretty convincingly, conceding just 3 goals throughout. Russia joined them in qualification but finished 6 points behind. There is no doubt this Belgium team is quite evidently their Golden generation filled with players who are at the top of their craft.

Belgium reeks of top-pedigree talents like Kevin De Bruyne, Eden Hazard, Romelu Lukaku, Toby Alderweirald and so on. Roberto Martinez showed just how good this aggressive Belgian side could be in the 2018 FIFA World Cup and we are hoping they will take it all way this time around in the Euros.

Reflecting on qualifying, he added: “I think everyone just worked really well this year. The players know what to do and they do it with an incredible focus. Scoring six times and then playing again in this way is very good.”

Here is all the information you need about the Belgium Euro 2020 Group, Group Stage Schedule and all the National Team players playing in Euro 2021.

“Whether we can win the European Championship, that is something that we have in our hands,” head coach Martinez said. “We need to get even better and then we see if we can play another great tournament.

We have set the standard at the World Cup [finishing third] and we are continuing to develop into a team with a great deal of togetherness. And the fans are also important. We now have seven months to become as good as possible. This team deserves to win the European Championship but, in football, it’s not that simple.”

Belgian Defenders in Euro 2020? Here are the footballers that will play in Belgium defence in Euro 2021:

Belgian Midfielders in Euro 2020? Here are the footballers that will play in Belgium midfield in Euro 2021.

Belgian Forwards in Euro 2020? Here are the Belgium Forwards that will play in Euro 2021:

Belgium’s top goalscorer in Euro 2020 qualifiers (including qualifying and Playoff):

Below are the following Belgium football players who represent Belgium’s best footballers and will try to win the European Championship gold to Belgium. Here are the key football players in Belgium squad for Euro 2021: 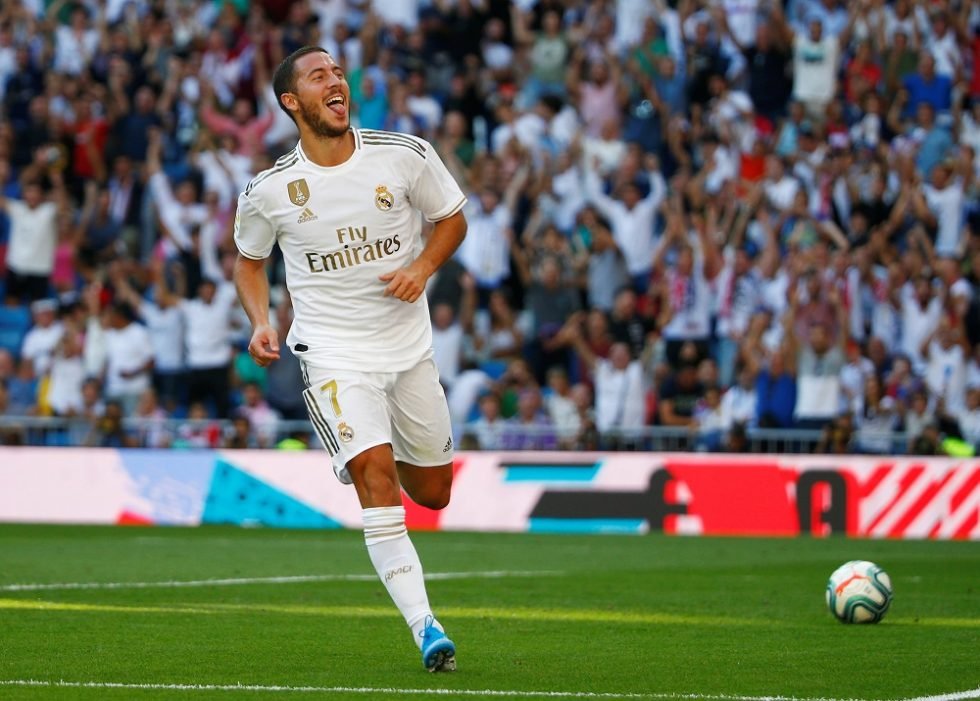 Eden Hazard is the captain of this Belgian side, previously leading them to a third-place finish in the 2018 FIFA World Cup. There is no denying his switch to Real Madrid has not been the smoothest by any means but the 29-year-old can be expected to show out for his national side.

If you give him any sort of space on that left flank, he will run riot with his pace, balance, strength and skill on the ball. The former Chelsea man is an offensive genius and has proven to be one to look out for this Euros.

A creative magician like Eden Hazard who could be Belgium’s leading man in attack this time around. After overcoming his injury problems, the 29-year-old has hit a terrific run of form this season, recording 6 goals and 12 assists in 25 Premier League appearances.

The man is a midfield mastermind, whipping in balls into dangerous areas all the time. If Romelu Lukaku carries over his shooting boots from Inter Milan, these two could end up scoring a ton of goals.

If you have any questions about Belgium’s Euro squad in 2020 so you can easily drop a comment below and we’ll try to answer the questions of the Belgium squad for Euro 2020 as best as we can.

This article will be updated continuously with the starting line-ups, facts, odds, statistics on the players and the Belgium national team ahead of Belgium individual European Championship matches.

For instance, we will try to answer the most common questions that you may have regarding Belgium’s European Championship squad in 2020. Watch & Bet here =>

Find out more about at Belgium official website and www.uefa.com.