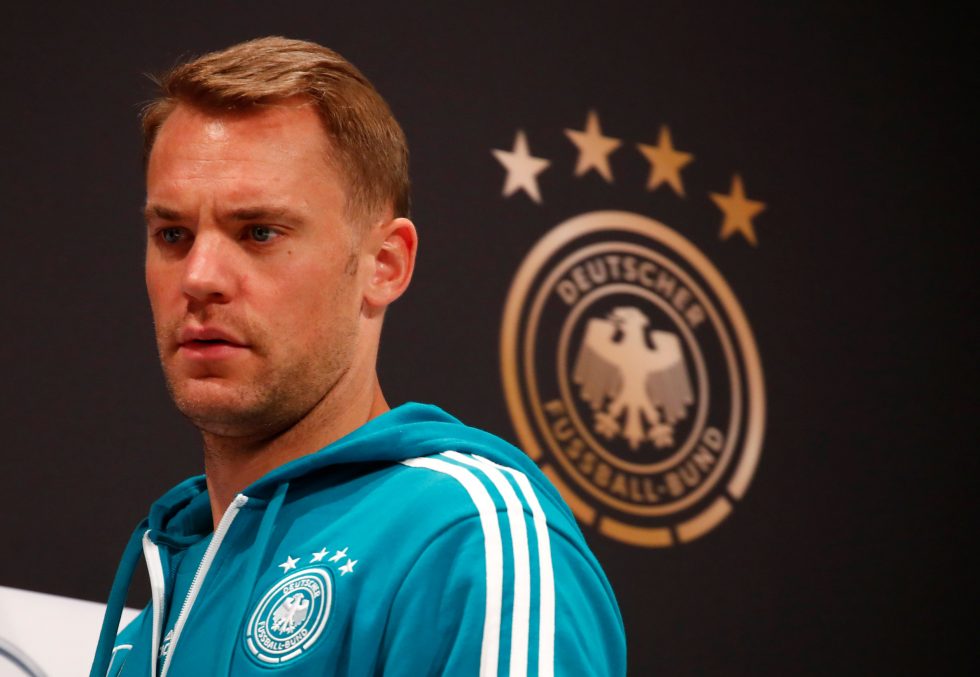 As usual, competition is high for one of the German Euro 2020 squad places. There were many recognizable faces of the past decade who hung up their boots for the 2014 World Cup winners. Mesut Ozil bowed out of the team after getting involved in a controversy with the head of German FA. Joachim Low revealed earlier in 2019 that he will drop several names including the experienced trio of Jerome Boateng, Thomas Mueller and Mats Hummels.

“This is the year for our new beginning,” the manager had said. “It was important for me that I could personally tell the players and the bosses at Bayern about my thoughts and plans.” The German FA president, Reinhard Grindel, backed Löw’s decision. “I welcome the fact he has taken this new start for the national team one step closer. The start of the Euro 2020 qualifiers is the right time to make these changes in personnel.”

Germany’s road to the European Championship was nearly perfect, losing just one game to the Netherlands but still finishing top of their group with a goal difference of 23. They finished two points above the Dutch in Group C while Northern Ireland, Belarus and Estonia missed out.

Germany’s top scorer in the Euro 2020 qualifiers (including qualifying and Playoff):

There were a lot of squeaks about Neuer being dropped as the Germany number one goalkeeper. He is 33 now and has quite evidently slowed down in comparisons to his prime years. However, the Bayern Munich man remains the leading figure and still has a captain’s presence in the dressing room. This young and new German side will need that sort of winning mentality to lead them away from the 2018 World Cup disappointments.

He has been in outstanding form this season scoring 20 goals in 20 Bundesliga games so far. The 23-year-old has continued to improve at a meteoric rate and will be their most lethal option going forward.

German Player Of The Year Awards