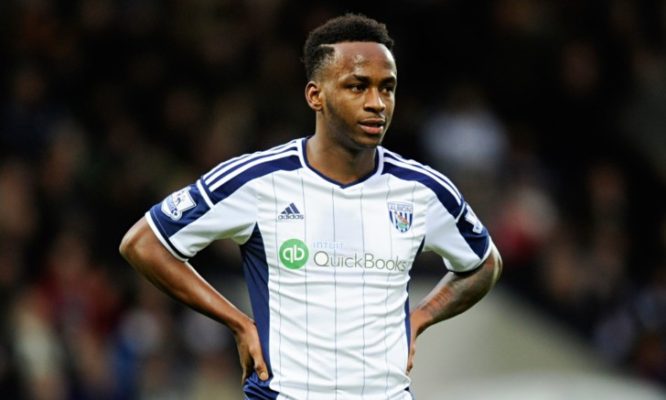 Saido Berahino, 22 who has been subject to two failed bids from Tottenham looks set to stay at West Brom after holding talks today with the chairman.

Jeremy Peace in a statement said that the offers from Tottenham weren’t good enough even if they had been interested in selling him.

The striker scored 20 goals in 45 games last season and handed in a transfer request to try and push through the move to Tottenham but he now looks all set to stay at the Hawthorns for another season at least.

Jeremy Peace said this in a statement released shortly after the meeting with Berahino.

“I have the greatest respect for Daniel Levy but he must surely appreciate we would have needed to replace Saido had he left and no consideration of that position has been reflected by Tottenham’s strategy.”

“It has contributed to our completing our last two games without a key player.”

“I have spoken to Saido and of course I have sympathy for him. He has been unsettled and distracted by all this and I understand that.”

“But I have strongly advised him to put this behind him and get back to what he does best which is to work hard for the team and score goals for Albion.”