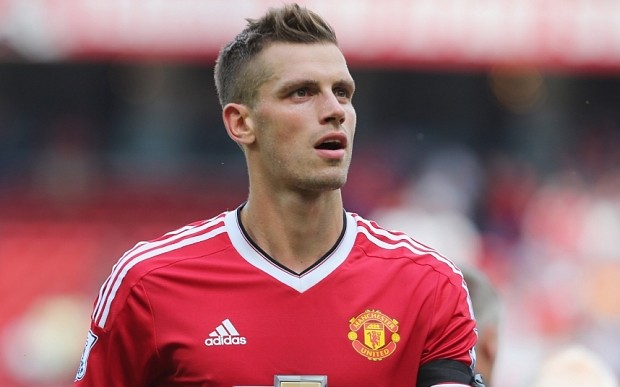 £13m bid for Schneiderlin turned down

Jose Mourinho has revealed that Manchester United have turned down a £13million bid from West Brom for midfielder Morgan Schneiderlin.

Last week, West Brom boss Tony Pulis confirmed that the bid had been made, but Mourinho said on Friday,

“We have not received one single offer that we are going to accept.

“I don’t want to sell players. The club and the board is totally with me, but as I told before, if a player is not having lots of minutes and really wants to leave, we have no right to stop him leaving if the conditions are our conditions.”

The United boss also talked about attacker Anthony Martial, and revealed he would not be going out on loan to Sevilla this January,

Martial’s agent had claimed he has been discussing a temporary move to Sevilla but Mourinho said: “Sam Johnstone is the only player that I allow to go on loan. He doesn’t play one minute and he needs to play. We have a young keeper in Joel [Pereira], he played many minutes in the last six months in Portuguese PL, so now is the time to play six months for Sam.”