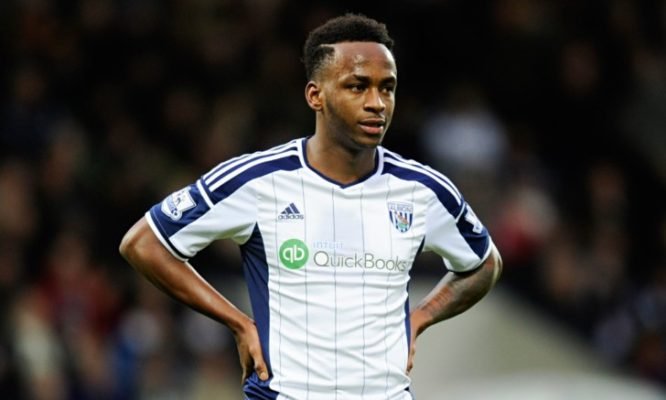 Tottenham had offered £15m for the striker

The 22-year old had an impressive season for the Baggies in 2014/15 and it has drawn interest from Arsenal, Liverpool and Tottenham. Spurs are leading the race to sign him and even launched a bid for the forward.

However, the bid has been turned down with West Brom keen on keeping him at the club. It is unlikely to be Tottenham’s last attempt to try and sign Berahino though, with Mauricio Pochettino eager to add another striker to his squad after selling Roberto Soldado.

The Baggies have signed Salomon Rondon though, so even if Berahino was to leave the club, they would still have backup in attack. The former Zenit man made the move to the Hawthorns for a club record fee of £12m.