3) West Ham were on the beach 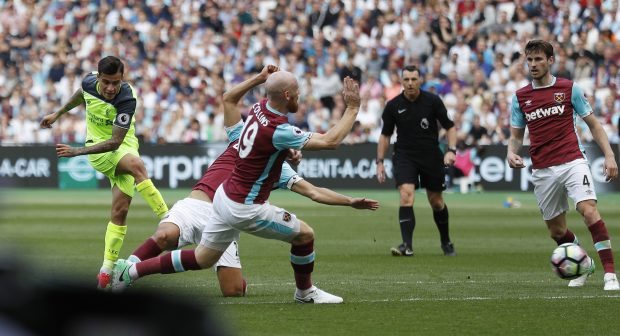 As much as Liverpool were impressive, it has to be said that West Ham were incredibly poor. Safe from relegation but unable to push for a European place, the Hammers are finding themselves in that ‘end of season limbo’, just waiting for the campaign to end. They were so passive when Liverpool were attacking, especially after going behind. It was a terrible display, reminiscent or the poor form they showed at the beginning of the season. This has not been the first time a team has scored 4 at the London Stadium this season.

4) Coutinho the key for Liverpool 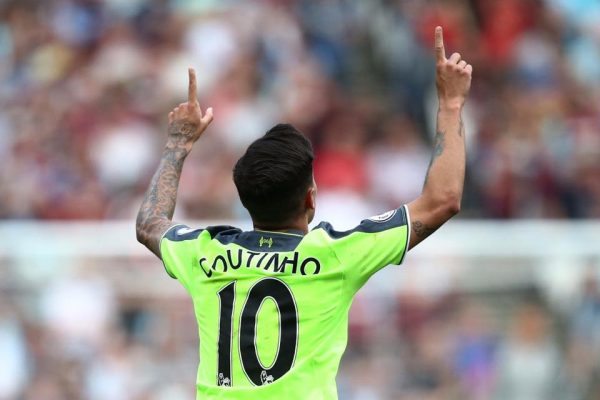 He was dropped deeper today, Philippe Coutinho. It was discussed by Jurgen Klopp earlier in the week. He’s spent most of the season out on the left-win for Liverpool, being allowed to drift inwards as and when. However today, he dropped into what Klopp called ‘the Number 8 role’ and took a lot more control in midfield. It worked really well and the Brazilian bagged himself 2 goals, as well of the Man of the Match award. He’s been linked with a move away from Anfield this summer, but Jurgen Klopp has insisted that there are no plans to sell him. Surely if Liverpool secure Champions League football, he will stay? 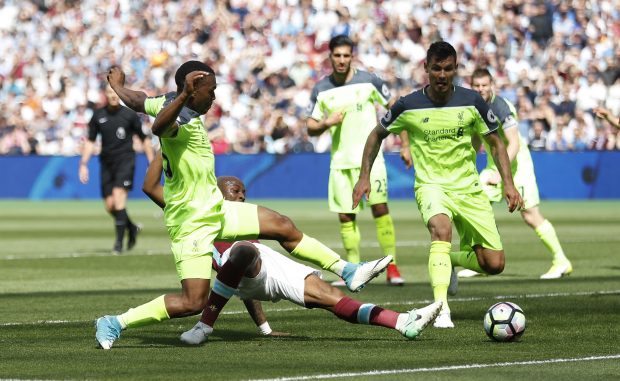 This was a real key moment in the game. At 1-0, just on the stroke of half-time, Andre Ayew missed a chance that is a strong contender for miss of the season. Waiting at the back post, a corner delivered found his way through the crowd and at his feet, yet from point blank range, he could only hit the post twice. A goal there would’ve changed the game, but instead, Liverpool took a lead into the break, and that was a platform for them to go on and win the game so comfortably.

So there it is, 5 things we learned from a fantastic Liverpool win at the London Stadium