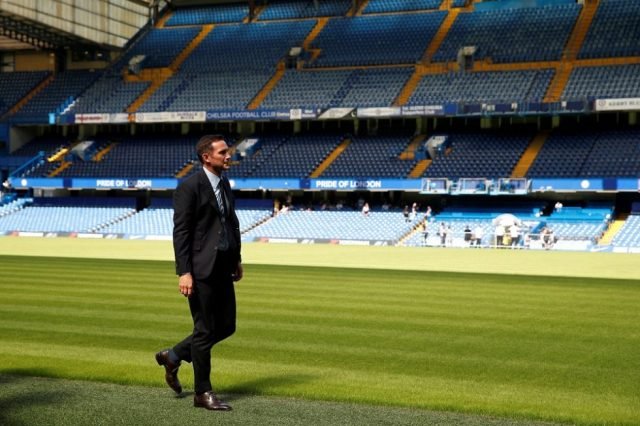 Following a shocking result against West Bromwich Albion, Chelsea surely have plenty to figure out as their rebuild project progresses.

Many thought that it was game over when Chelsea went down 3-0 at the break on Saturday.

But Frank Lampard’s lads gave a strong fight in the second half, eventually catching up on the Baggies before the final whistle. The comeback may be an avenue of delight for the club, but questions will be asked on what they should do next.

The defence was a big issue for the Blues in the first half, with errors from Marcos Alonso and debutant Thiago Silva. Alonso’s errors were not surprising to say the least, but it proved to be costly. Giving up a headed pass to the opposition and losing his marker on the corner play of West Brom both led to goals.

Silva‘s error was described as an uncharacteristic one. With a proven resume across big leagues, no one would have expected him to give the ball away so easily for West Brom’s second goal.

Kovacic and Kante proved to be incompatible in midfield. With Kante focusing more on driving the ball upward than defending, Chelsea are handicapped with Kovacic not so much of a defensive player.

With Lampard adjusting to the situation by putting Cesar Azpilicueta and Callum Hudson-Odoi in the game, the wind started to blow in Chelsea’s favour. The Spaniard’s leadership gave much of confidence to the defence, with Andreas Christensen stepping up to the challenge.

Hudson-Odoi’s exceptional play on Chelsea’s left flank gave a head start for them to take advantage of their deep attacking line-up. With Mason Mount opening their account for the game, he added to the damage with a great link-up with Kai Havertz for their second goal.

Tammy Abraham stabbed the dagger on the Baggies with a stoppage-time goal from a broken corner play.

Surely, the Blues got out of the Hawthorns with a sigh of relief, but with a lot of thoughts to bring in the dressing room. After Lampard describing the outcome as “two points lost” for the west London club, it is evident that he is far from satisfied.

What should be next then for the club? Shuffle players. Lampard must go on shuffling players so that he can eventually see the perfect combination for a formidable and winning club. Evidently, there are many new faces at Stamford Bridge. Chemistry is still not well-developed. The first days of the season may be a sort of trial and error to really assess the potential of the club.

With the absences of notable players like Christian Pulisic, Hakim Ziyech, Ben Chilwell, and new goalkeeper Eduoard Mendy, the management will still make adjustments on the line-up.

More than the tactical aspect, Lampard should really instil character on the players in an emphasized manner. Being a team of big expectations, he knows that such first-half performance is beyond unreasonable. This result should be a lesson for the players to really step their game up full time.

Playing upcoming big games, fans will surely expect more of the Blues. It may not come all at once, but Chelsea will definitely hit their groove eventually and make a good run for a trophy this season.