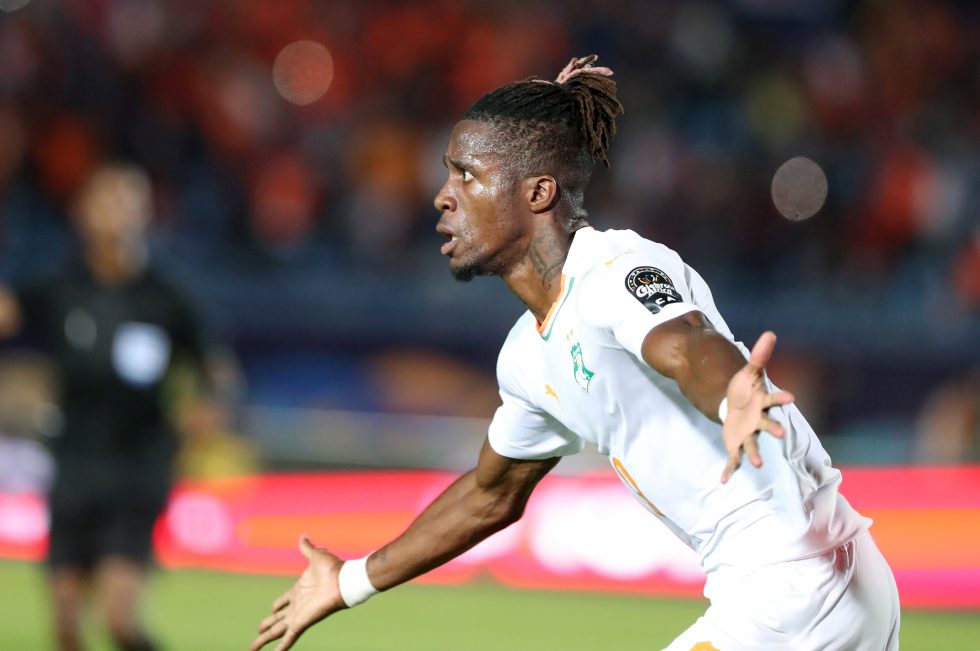 Bayern Munich could not come to an agreement with Crystal Palace over Wilfried Zaha.

The Bavarians held preliminary talks with Palace but did not succeed, according to Sport Bild journalist Tobias Altschäffl. Zaha is desperate to quit the Premier League outfit but the Eagles are holding out for too high a fee.

Zaha even fired his old agent and hired Pini Zahavi to oversee his deals. Just 72 hours later, he received an offer from the Bundesliga champions. However, Palace are not interested in selling him right away. Bayern wanted to get the 26-year-old on an initial loan deal with an option to buy in the summer.

They have already rejected offers from Arsenal and Everton last summer, one valued at around £55m. The Eagles believe they can get close to £90m for the winger but since, have dropped their price to £68m (€80m). Chelsea are thought to be seriously interested in Zaha, given how they want to replace both Willian and Pedro in the summer.

Bayern have been looking for more cover in the wing positions despite having Kingsley Coman, Alphonso Davies and Serge Gnabry in the lineup. They prefer Leroy Sane over Wilfried Zaha and would like to pursue the Manchester City man further.