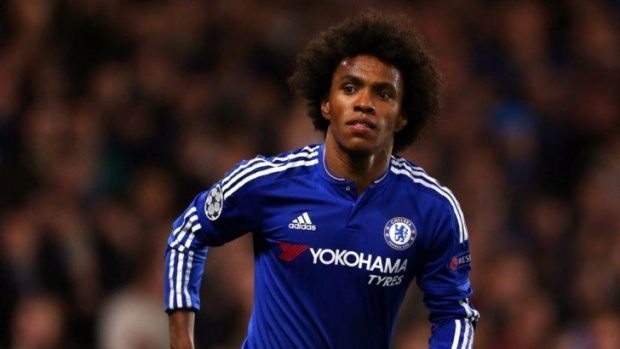 Blues winger Willian has spent more time on the pitch under former boss Jose Mourinho, However, he’s also a fan of his new manager as well.

The Brazilian star praised the changes Conte has made during his time at the club – and made that very clear.

“Antonio Conte always works hard with us. He prepares us precisely about every opposing side, so we can go into each game with the correct plan.

“He has different training methods to Jose Mourinho, and a different philosophy of football.

“He is more of a motivator than Jose, and expects us to play at full throttle.

“Mourinho is a terrific manager as well – he has won lots of trophies with Chelsea – but now Conte is continuing his good work.”