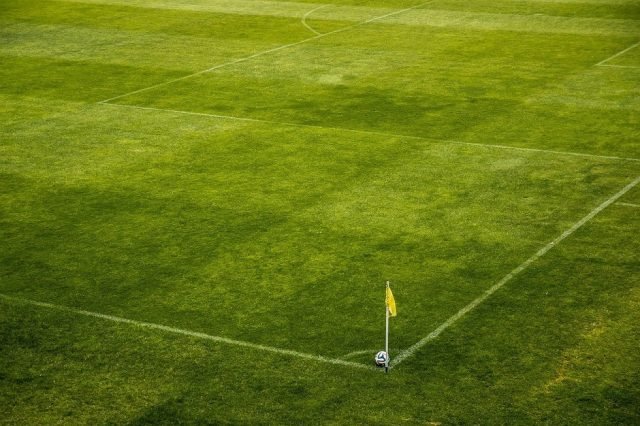 On April 18, Wolverhampton’s Willian Jose sealed a 1-0 victory against Sheffield United at Molineux. While a triumph for the Wolves, it was also the inevitable end for the Blades in the Premier League.

After the Blades’ comeback in the top flight in 2019 after 12 years, it didn’t take too long for them to be relegated, leaving six fixtures. They had a very poor start in the 2020-21 season, breaking a PL record of the most number of consecutive losses to start the season.

The dismal fate of the Blades was a huge record for Jose, making it one of the hottest and most celebrated Sportsbet.io football news. It was his first Wolves and PL goal after the video assistant referee (VAR) dismissed his score on April 9 against Fulham. As for the entire team, they are still sitting in the second half of league rankings.

They could have better chances to prevail in their recent matches had the star players were present in the lineup. All the same, their performance was impressive. From excellent saves to powerful angle shots, they quickly dismissed Blades’ attempts and responses.

The Blades didn’t go down without a good fight, and the game stats can prove it. They had a slightly higher number of passes and possession percentage, resulting in a total deadlock in the first half. Thanks to Traoré’s fizzing low cross into the six-yard box, Jose ended the impasse and started the second half with a goal.

The Blades did their best to delay their fated demotion. They quickly and sharply worked down the left with Stevens positioned on the edge of the box. Sadly, his close effort was denied by Patricio’s fingertip save over the bar.

‘It’s about results. The only thing we could control was the performance, and we had to go out with our heads held high’, he said. ‘Nobody could fault the players’ effort; we’ve had decent performances and decent moments. We should have definitely got something out of this game, but I guess that typifies our season. This hasn’t been through a lack of effort; we’ve got an honest group of players who gave everything tonight’.

Nuno has been at Molineux since 2017. Now, the club is preparing a future without the Portuguese boss, who has decided to leave this year. The Wolves have eyed three potential replacements, namely, Vitor Pereira, Rui Faria, and Bruno Lage. Sportsbet.io football news and other news sites are keeping an eye on this and their run next season.

The decision might be soon as all three of them are currently out of work. However, it will certainly be a challenging one, given that they have connections with sports agent Jorge Mendes. He is closely aligned with both the team and Santo.