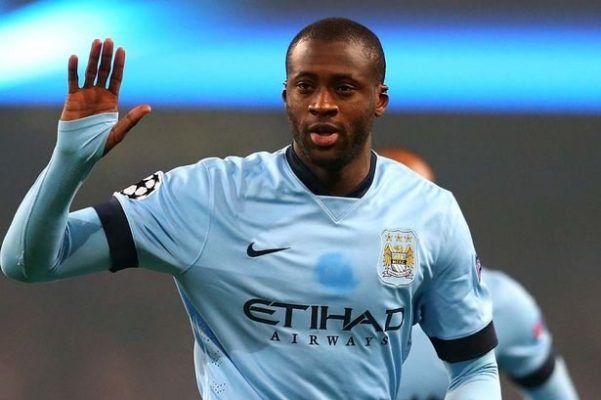 Toure left out of the group stage for Citizens

The central midfielder has fallen out of favour since the arrival of Pep Guardiola.

He did play against Steaua Bucharest in the play-off second leg but is the odd man out for the group stages.

Guardiola had to squeeze 18 overseas players into the quota of 17 having sent out Wilfried Bony, Samir Nari and Eliaquim Mangala out on loan.

Vincent Kompany, who is yet to play this season, has made the cut, and Guardiola hopes he will be back in first-team contention in the next few weeks.

New signing Claudio Bravo is also named, alongside Ilkay Gundogan and Leroy Sane – who are both closing in on their debuts.