Croatia ended England’s World Cup dream by defeating them 2-1 in the semi-final at Moscow. England took the lead thanks to Kieran Trippier but Ivan Perisic equalized for Croatia and the match went to extra-time. Mario Mandzukic scored the winner for Croatia in the 109th minute to take them into their maiden World Cup Final. In the final Croatia will take on one of the heaviest pre-tournament favorites France.

They are no huge rivals in International football. France and Croatia have only met 5 times with France dominating the head-to-head since their first meeting back at the 1998 World Cup. Get 40/1 France to beat Croatia here =>

We now look at the France vs Croatia Head To Head stats. France and Croatia have locked horns at major tournaments twice, once at the 1998 World Cup and then again at Euro 2004.

France vs Croatia Head To Head: records and results 2018

Ahead of Sunday’s World Cup final, we look at the matches which both teams have played in the past year. The qualifying campaigns of both teams were somewhat contrasting. France won their group with 23 points, winning 7 matches, drawing 2 and losing 1 against Sweden at Solna. Croatia on the other hand, ended second in their group behind Iceland with 20 points. In order to qualify, they had to play a two-legged playoff against Greece.

The Croats thrashed Greece 4-1 at Zagreb and drew 0-0 at Athens to win 4-1 on aggregate. Croatia thus qualified for their 5th FIFA World Cup.

Here are a list of games France have played in the past 10-12 months:

Here is a list of games Croatia have played in the past 10-12 months:

France vs Croatia Head To Head

Both sides have played 5 matches against each other. France have won three of them while Croatia have won none. Their most recent meeting was a friendly in 2011 which ended in a 0-0 draw.

Here is a full list of France vs Croatia Head To Head results and stats. 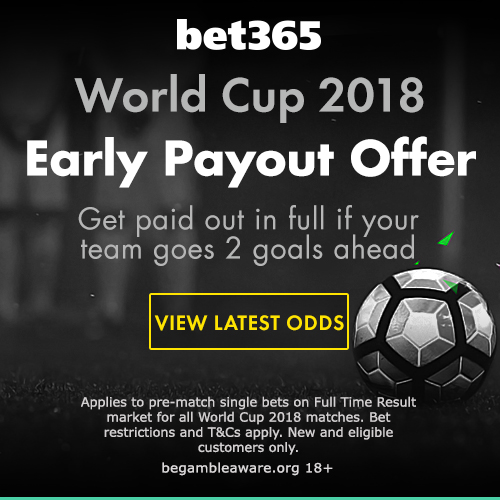