The Champions League is an annual competition organised by the European body UEFA. The competition is contested by the top clubs in Europe and is one of the most watched tournaments in the world. Some of the most successful Champions League teams who are the world’s most successful football clubs are participating in the tournament year after year.

It is every club’s dream to lift the UEFA Champions League at least once in their history.

The top four or five leagues in Europe have always been around Spain, England, Italy and Germany. While the Italian and the Spanish teams have been historically good, so have been the English teams. Be it Nottingham team in the late 70s and early 80s or the Liverpool team then, among them they won 6 out of 8 European titles then.

Of late, in and around the 2000s, it has been Sir Alex Ferguson’s Manchester United for a decade who made it to three finals, winning two of them while Liverpool and Chelsea won one a piece. Arsenal also hit the finals in 2006.

However, since the last 10 years, English teams have somewhat faded off a little and have been unable to compete with the Spanish teams. The Messi-Ronaldo era actually saw most of Europe sidelined. However, upsetting most odds the finals of the 2018-19 season will see two English teams face off in the final. The last time it happened it was Manchester United vs Chelsea back in the 2007-08 finals. This time it will be Liverpool vs Tottenham Hotspur. Let us see who wins!

English teams with the most Champions League titles 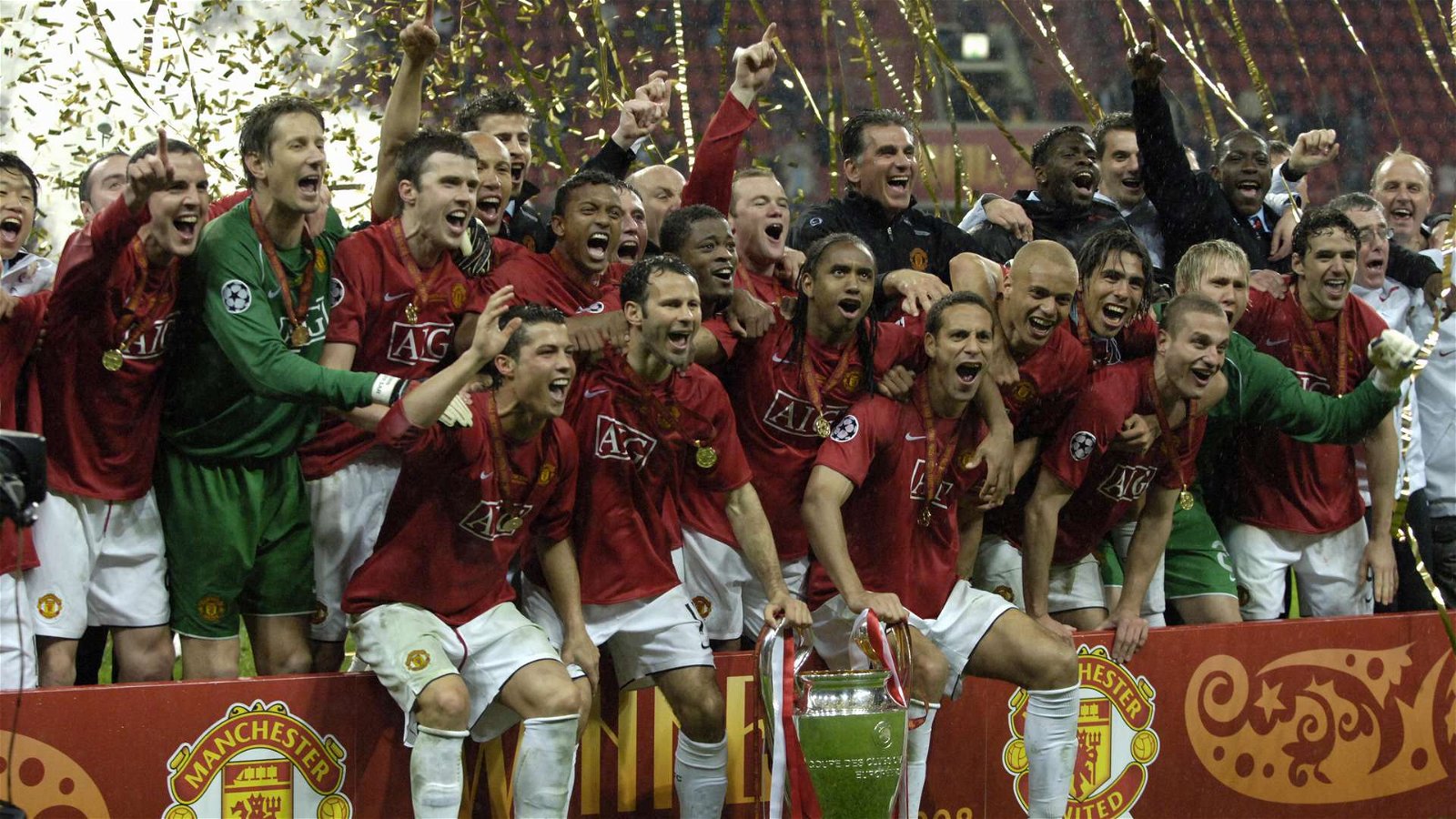 Manchester United won their first Champions League trophy in 1968 when they played Eusebio’s Benfica. This trophy came after a tough time for Manchester United who were building their squad following the 1958 Munich Air disaster. However, United ran out 4-1 winners on the day, after extra-time. It was 1-1 after 90 minutes. But goals in extra time from Bobby Charlton, George Best and Brian Kidd ensured that United won their first ever European Cup at Wembley Stadium.

Their second Champions League trophy came in 1999 when they dramatically beat Bayer Munich 2-1 in the final. The Red Devils scored two injuries time goals after Bayern led for almost 85 minutes. It will go down as one of the most famous Champions League triumphs ever, and one of the most dramatic. There’s a rumour that the ribbons of Bayern Munich colours were already on the trophy before Teddy Sheringham and Ole Gunnar Solskjaer scored in 90+1 and 90+3 minutes to complete an incredible turnaround.

Their third came on 2008 when they played fellow English side Chelsea in the final in Moscow. It was Cristiano Ronaldo who opened the scoring on a rainy night in Russia. Chelsea’s Frank Lampard equalised before half time. It went all the way to penalties in the end, and Edwin van der Sar saved a Nicholas Anelka penalty to hand United their 3rd trophy. Chelsea captain John Terry had the chance to win the trophy from the spot for the Blues. However, Terry slipped when taking his penalty and hit the post.

They had the opportunity to add another to the collection in 2009 and 2011, but were twice denied by the mighty Barcelona. The Spanish side were at the height of their powers under Pep Guardiola. In 2009, they lost 2-0 to the Catalans thanks to goals from Samuel Eto’o and a brilliant header from Lionel Messi. 2 years later, at Wembley, it was a 3-1 loss, where Lionel Messi was once again among the goals. 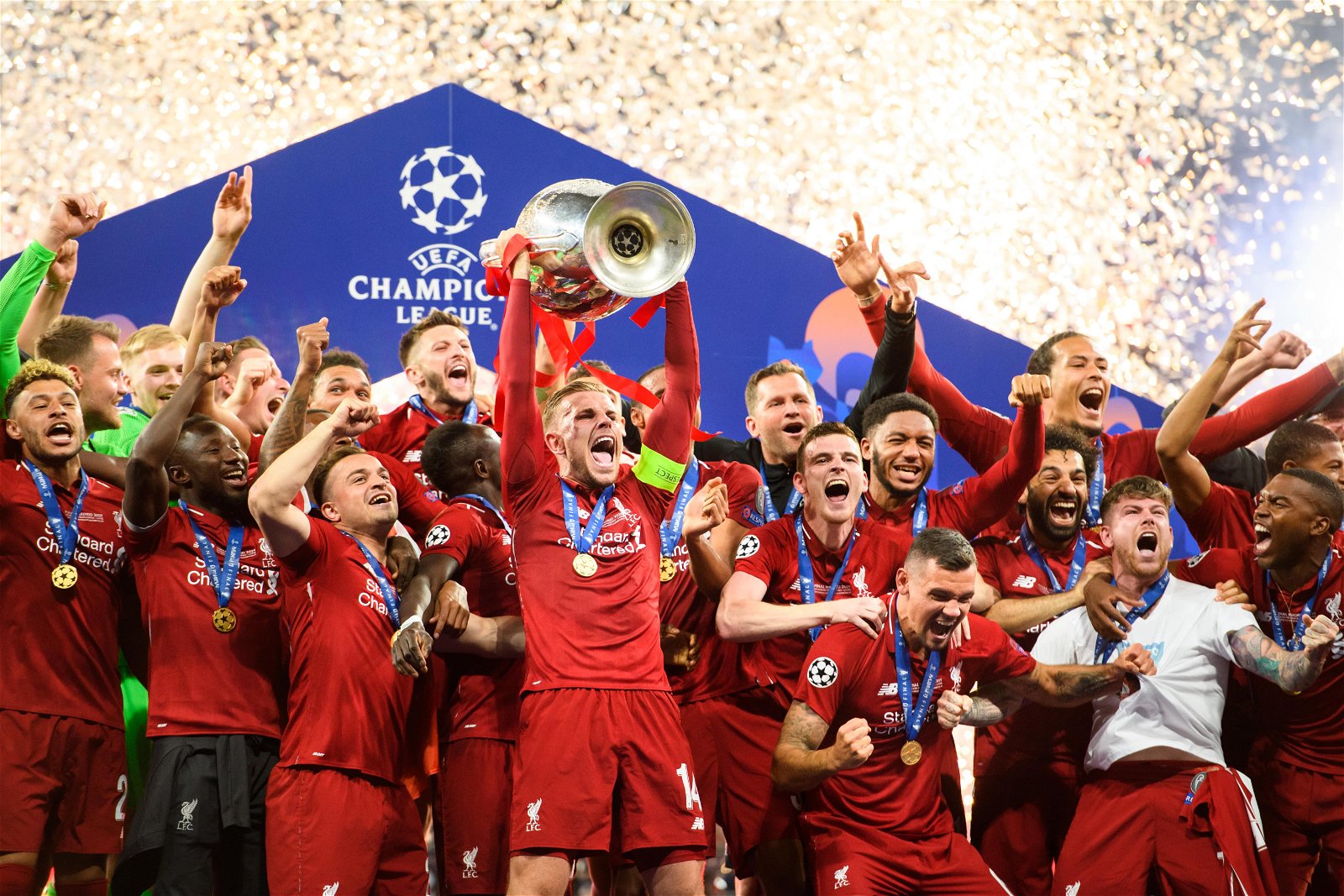 Liverpool won their first Champions League title in 1977. It came after a 3-1 win vs Borussia Mochengladbach in Rome. Terry McDermott, Tommy Smith and Phil Neil all scored that night to secure a famous first trophy for the Reds.

Their second came a year after in 1978. They are still one of the only teams to defend the European Cup. This time, it was a 1-0 win over Club Brugge that won the trophy for Paisley’s men, with a goal from Kenny Dalglish turning out to be the winner.

In 1981 one they secured their third with a 1-0 win over the mighty Real Madrid. A goal from Alan Kennedy was enough to earn them their 3rd European trophy in 4 years.

In 1984 they got their fourth. This one was with a win on penalties vs AS Roma.

Finally in 2005 they won their fifth in a dramatic final against AC Milan, Liverpool were 3-0 down before halftime but ended the game 3-3 thanks to an unreal captain’s performance from legend Steven Gerrard. It was pushed to penalties where Liverpool won it shocking the world and secured their fifth Champions League title.

In 2019, they won the UCL again, after beating Premier League rivals Tottenham vy 2-0. 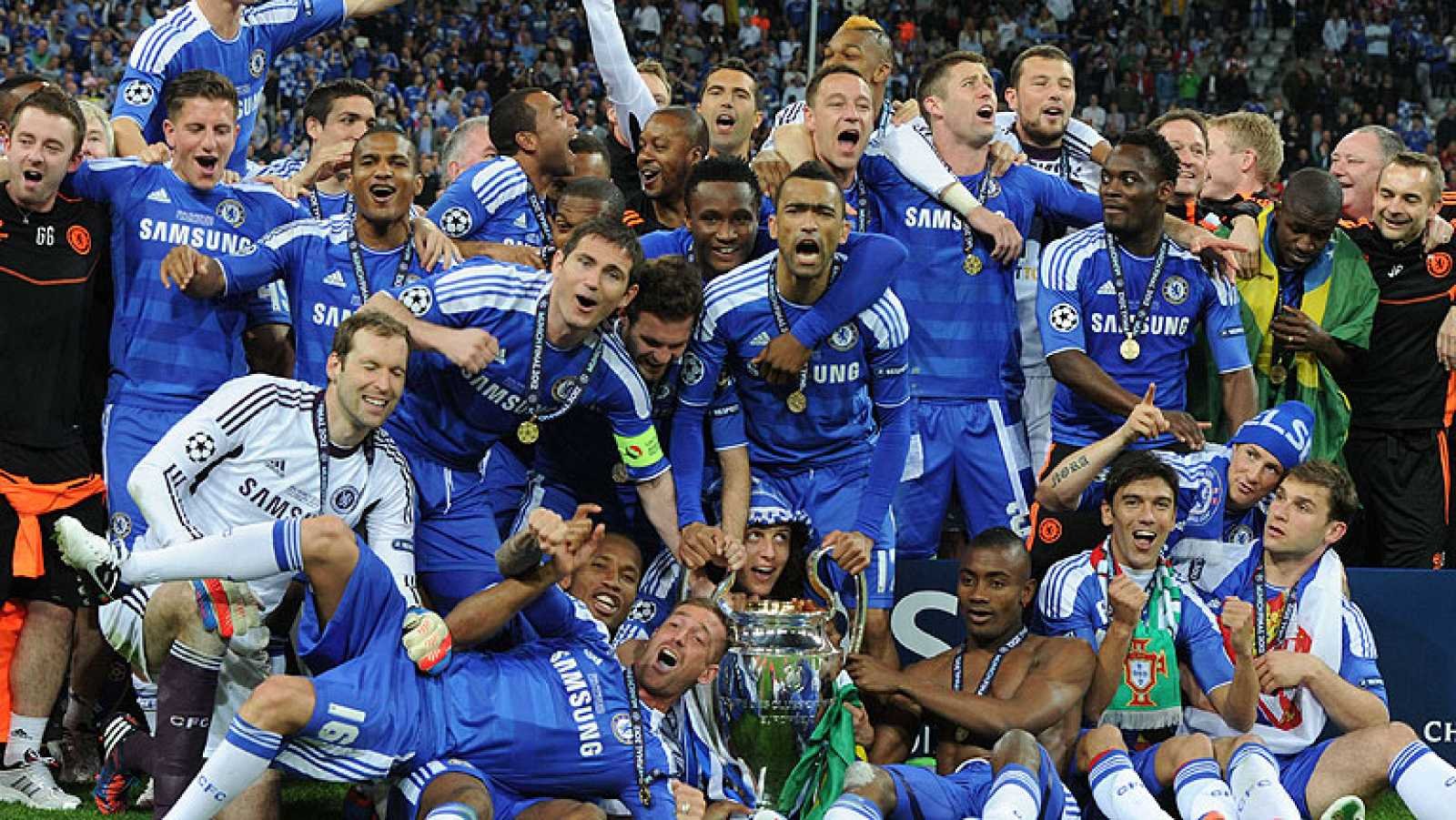 Chelsea are also on the list of English teams with the most Champions League titles. Their only Champions League win came in 2012 after they defeated Bayern Munich on penalties. This was their second European Cup final. Their first came in 2008, where they lost to Manchester United. Captain John Terry had the chance to win the trophy from the spot for the Blues, but slipped when taking his penalty and hit the post.