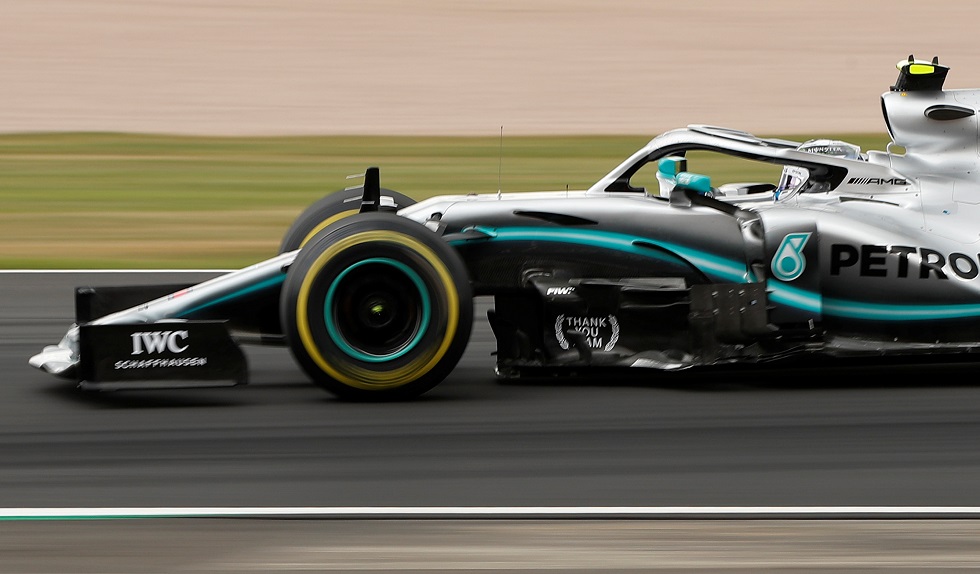 The most coveted racing competition in the world is held in purpose-built circuits and in a few cases, on closed city streets like Monaco. The Monaco Grand Prix in Monte Carlo is something to look out for every year. However, now we focus on the Russian GP. Before that let us check out the Formula 1 results from the Russian GP –

Typically, all races are combined to determine who the winner of the competition is after the season end. Lewis Hamilton is the reigning champion with 6 titles to his name. No doubt, he will be looking to equal Michael Schumacher’s record of getting the 7th one this year.

The 2020 Formula 1 season was originally set to fit 22 races across the globe. But now, we have only 18 races confirmed so far, ending with the Emilian Romagna Grand Prix in Italy.

Because of various race delays and scratch-offs, F1 managers have been compelled to stir up the 2020 schedule without any fans for the first few races. As a major aspect of the answer for mass out F1’s shortened battle, the Red Bull Ring and the Silverstone Circuit have two hosted races.

With the customary Austrian GP going about as the 2020 opener, a second race at the Red Bull Ring was organized called the Styrian Grand Prix. Similarly, we saw the traditional British Grand Prix on 2ng August followed up by the 70th Aniversary GP in the same circuit in England. The last race was the one in the Mugello, Italy.

The latest Russian GP F1 results will be posted right after the race on 27th September 2020. For now, let us take a look at the season so far. Lewis Hamilton seems comfortably on course to claiming his seventh world title. We are nine races in and the Brit is already 55 points clear in the driver’s standings. He got ahead and out of the drama in Italy once again for the Tuscan GP.

Two red flags in Mugello’s debut Formula 1 race saw as many as 7 cars retire from the race. Among them were all three Italian Grand Prix podium finishers, Pierre Gasly, Carlos Sainz and Lance Stroll. Valtteri Bottas was leading the race by a slim margin but after the second restart, Hamilton quickly took advantage to get ahead of the Fin.

Charles LeClerc managed to climb up to third but his car and tyre selection just could not keep with the rest of the drivers. Alex Albon finally got his first podium finish even after dropping way down the charts midway through the race. Overall, it was a drama-filled weekend but once again, dominated by the Mercedes team.

The Russian GP highlights will out after the race on 27 September. For now, here are some of the best moments from the recently concluded race –

With each F1 Grand Prix requiring various names over a season, the arrangement knows about utilizing surprising race titles throughout the years. From Imola facilitating the San Marino Grand Prix regardless of not being situated in the microstate, to the imaginatively named Caesars Palace Grand Prix in Las Vegas, F1 has frequently embraced diverse race names when nations have facilitated more than one Grand Prix in a season.

Having quite recently facilitated the 2020 Austrian GP for two races (the Red Bull Ring’s subsequent race which is known as the Styrian Grand Prix, named after the location the circuit is situated in), it is now time for the Russian GP.

Formula 1 results? F1 results 2020? The Belgian Grand Prix took place on 28th-30th August 2020 and was the seventh race of the Formula 1 2020 season. Lewis Hamilton and Mercedes were the winners in the Russian GP.

Mercedes clearly were the most dominant force as they took home 15 wins across the 21 races last year. Lewis Hamilton and Valteri Bottas were turning on the rivalry early on but it ended very quickly towards the season end. Ferarri were thought to be real challengers but they disappointed with driver mismanagement. Red Bull were a mess in terms of driver selection right after Daniel Ricciardo bid them farewell after the 2018 season.

Formula 1 Grand Prix results? Formula 1 latest results? The Formula 1 practice results? Here are all the winners from the 2019 F1 season –

The Formula 1 2019 season was an exciting one as much went down during the winter after. Plenty of drivers have switched seats now and you won’t be able to tell who raced for who exactly last year. Hamilton’s crown was less of a surprise to most fans but the fight for middle ground turned out to be an exciting one.

Here are the driver standings from the 2019 season –

The last F1 race was held on 27th September in Italy’s Mugello circuit as the Tuscan GP and it was won by Lewis Hamilton of team Mercedes!

Lewis Hamilton won a record 6th F1 series in 2019 and is now only 1 behind matching Michael Schumacher for 7!

Who got the fastest lap in F1 today?