The Champions League is an annual competition organised by the European body UEFA. The competition is contested by the top clubs in Europe and is one of the most watched tournaments in the world. Some of the world’s most successful football clubs are participating in the tournament year after year.

It is every club’s dream to lift the UEFA Champions League at least once in their history to write their name on the prestigious trophy.

So, sit back relax and enjoy this list of the Most successful Champions League teams. 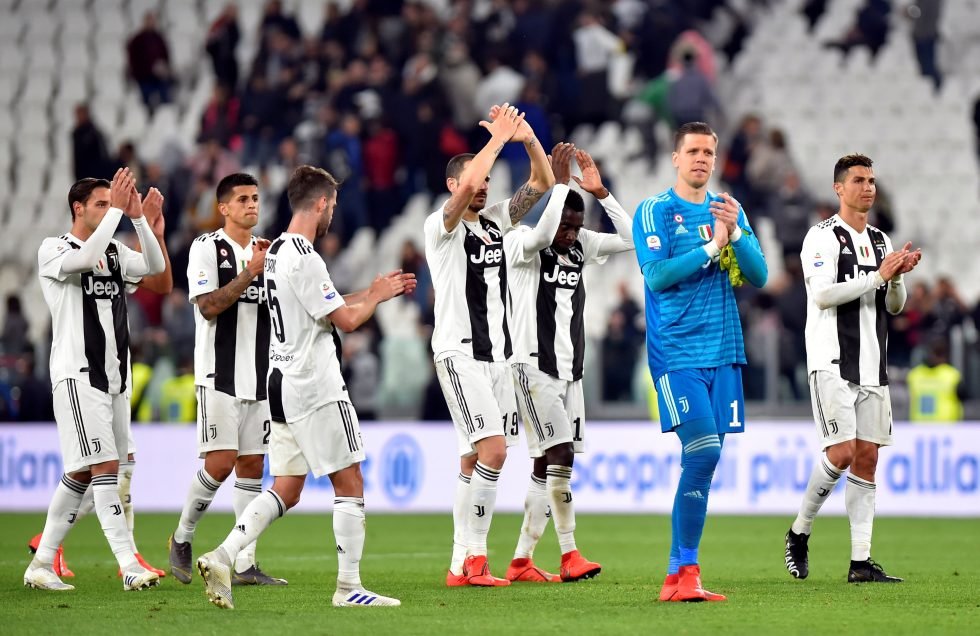 Juventus is one of the most successful Champions League teams. Juventus was the team which ended English side Liverpool’s dominance in European football in 1985 by winning them in the final by 1-0. This Juventus team was undoubtedly the best ever Juventus team which consisted of Paolo Rossi, Zbigniew Boniek, Marco Tardelli, and Michel Platini.

This was the first time the team had won a Champions League trophy in their history, 11 years later they did it again winning the 1996 Champions League making it a total of two, the came close to making it a third in 2015 when they played Barcelona in the final but they were beaten by the Spanish giants. 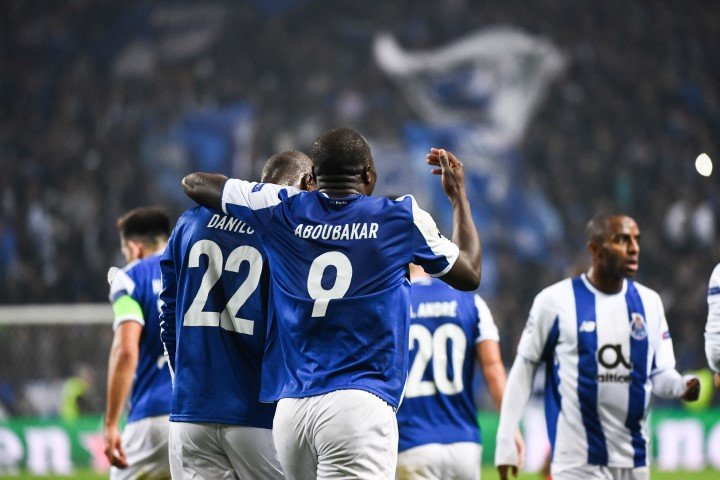 Their next European trophy came under the famous Jose Mourinho in 2004 they were the least favorite against Monaco in the final but it turned out FC Porto were too good for theFrench side who lost the game 3-0 that night to claim their second Champions League trophy.

Their next European trophy came under the famous Jose Mourinho in 2004 they were the least favorite against Monaco in the final but it turned out FC Porto were too good for the French side who lost the game 3-0 that night to claim their second Champions League trophy. 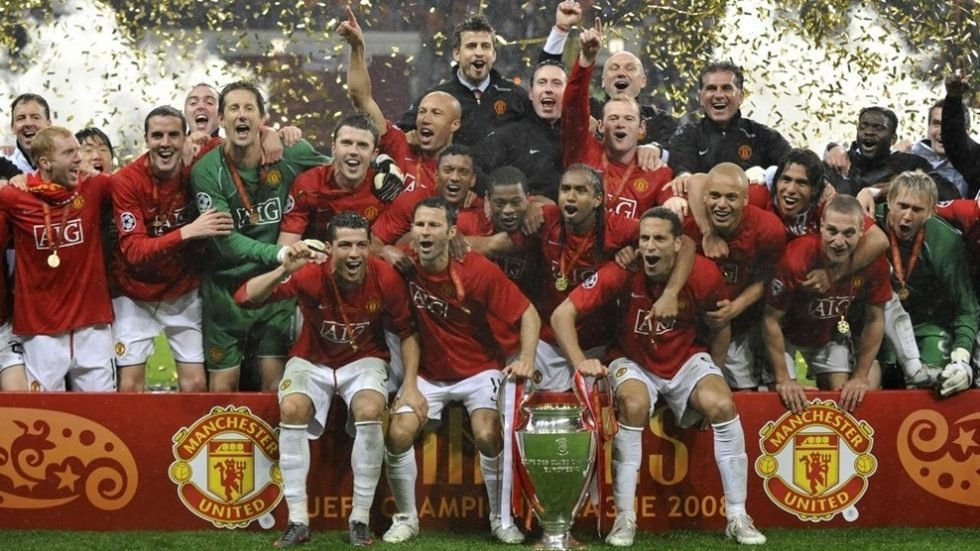 Manchester United won their first Champions League trophy in 1968 when they played Eusebio’s Benfica. This trophy came after a tough time for Manchester United who were building their squad following the 1958 Munich Air disaster.

Their second Champions League trophy came in 1999 when they dramatically beat Bayer Munich 2-1 in the final, the Red Devils scored two injuries time goals after Bayern led for almost 85 minutes.

There third came on 2008 when they played fellow English side Chelsea in the final in Moscow. They had the opportunity to add another to the collection in 2011 but where stunned by the too strong Barcelona thanks to David Villa and Lionel Messi. 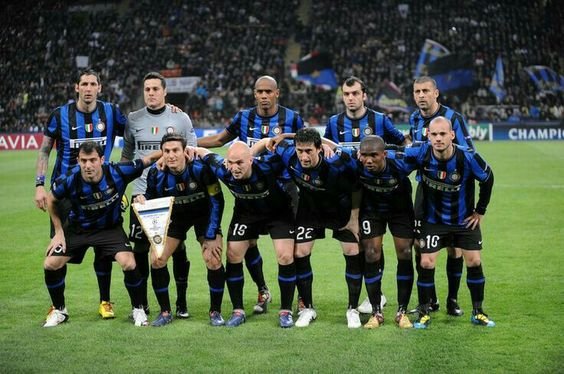 Another Italian club makes it on the list. Inter Milan has always lived under the shadow of home town rival AC Milan but their form in European football has never been underestimated. The Italian club has won three Champions League titles two of them coming in the mid 60’s when they won two consecutive European titles in 1964 and 1965 respectively.

There third Champions League title came under Jose Mourinho who led them to a treble winning the Italian Scudetto, CXhampions League and the Coppa Italia. 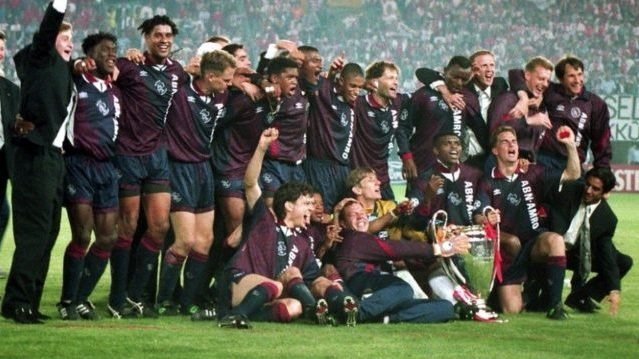 Ajax Amsterdam takes up sixth spot in our list of the Top 10 most successful Champions League teams. Ajax Amsterdam is the most successful club in Dutch football with 33 Eredivisie titles to their name. The Dutch are the pioneer of ”Total Football” which was introduced by Johan Cruyff who is regarded as the greatest Dutch player of All Time.

In the early 70’s the Dutch club were a force to be reckoned with as they won three consecutive Champions League titles in 1971, 1972 and 1973. With Johan Cryuff on the team, Ajax were too strong for their opponents. 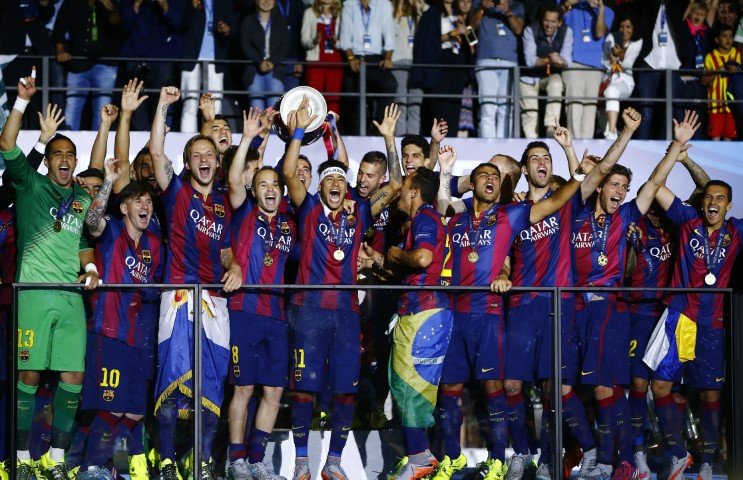 At number three in the list of the Top 10 most successful Champions League teams is Barcelona. The Catalan club has been more success in recent than in the olden era which had players like Johan Cruyff, Diego Maradona, Michael Laundrup, Rivaldo and Romariory. In the new era they have players like Lionel Messi, Luis Suarez, Neymar Jr, Andres Iniesta, and Dani Alves who have helped the Catalans achieve four Champions League titles.

Barcelona first won their first Champions League title back in 1992 after the defeated Sampdoria during the coach reign of Johan Cruyff. With players like Pep Guardiola, Jose Mari Bakero, Ronald Koeman, Michael Laundrup and Romario, Johan Cruyff became the most successful manager during that period.

They won their second in 2006 after beating Arsenal in the final 2-1 ending their 14 year wait of Champions League glory. With new coach Pep Guardiola coming into the team and introducing the ”Tiki Taka” type of football with Andreas Iniesta and Xavi controlling the midfield they demolished Manchester United in 2009 in the final 2-0 again in 2011 by 3-1. 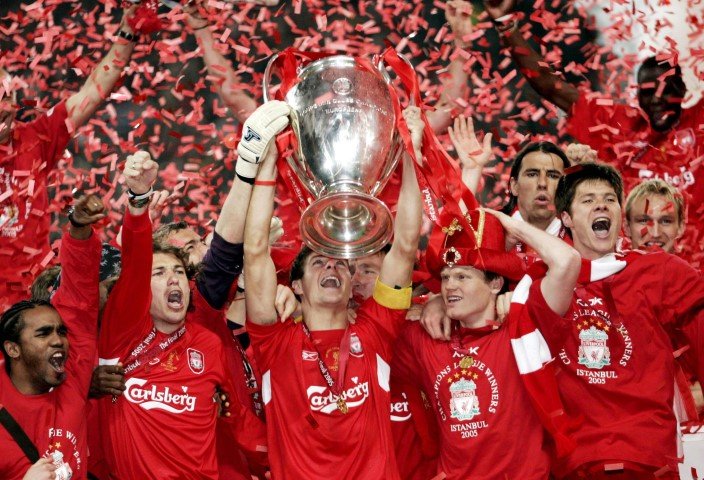 Liverpool won their first Champions League title in 1977. Their second came a year after in 1978. In 1981 one they secured their third, in 1984 they got their fourth and finally in 2005 they won their fifth in a dramatic final against AC Milan, Liverpool were 3-0 down before halftime but ended the game 3-3 and was pushed to penalties where Liverpool won it shocking the world and secured their fifth Champions League title.

They have also wont finals of the 2019 edition. Liverpool won the final 2–0, with a penalty which was scored after 106 seconds by Mohamed Salah and a goal by substitute Divock Origi after 87 minutes. As winners, for the sixth time overall and the first time since 2005, 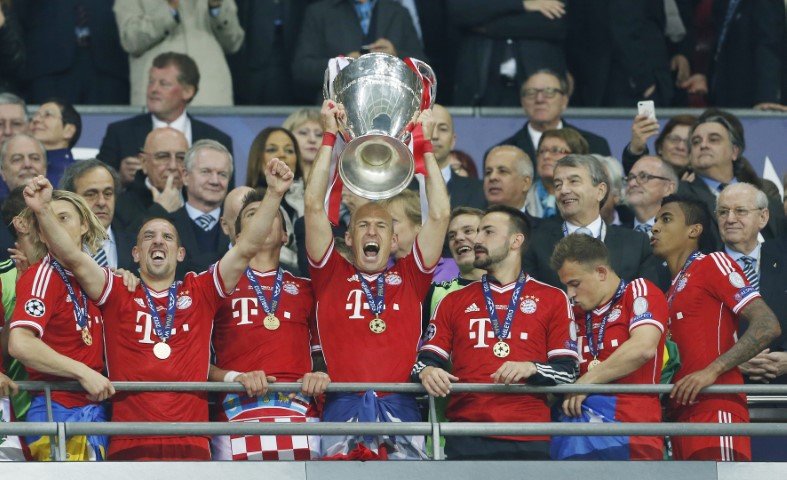 German Champions makes it to number four. Bayern Munchen are the most success German club in Europe. Bayern have a total of five Champions League titles same as English giants Liverpool.

The Bavarians took the mid 70’s by storm winning three consecutive Champions League titles winning it from 1974-1976 all thanks to the legendary Gerd Muller who scored a total of 18 goals in that period of success. They had a chance to make it four in 1999 but their were stunned by Manchester United with two injury time goals after leading for over 85 minutes.

Bayern Munich had to wait 25 years to taste Champions League glory once more when they beat fellow German’s Borussia Dortmund in 2013 in a 2-1 show down at Wembley stadium.

Bayer went on to win the 2020 Champions league final. Bayern Munich won the final 1–0 thanks to a 59th-minute goal scored by former Paris Saint-Germain player Kingsley Coman, who was later selected as man of the match. 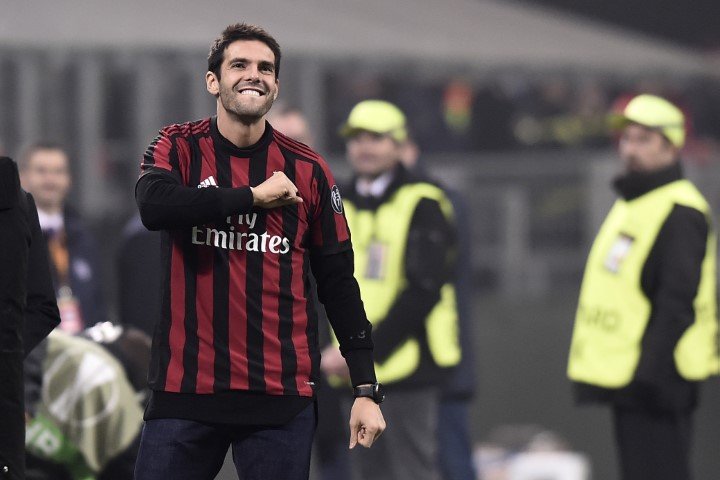 Ten years later they secured ther third in the late 80’s, they won their fourth and fifth in the early 90’s to becoming a dominant force in Europe they beat Barcelona 4-0 in the 1994 Champions League final to claim their fifth.

AC Milan won their sixth in 2003 in an all-Italian final with Juventus beating their rivals on penalties at Old Trafford to win their sixth Champions League title, they had the chance to make it seven as early as 2005 but they lost to Liverpool in the final on penalties after going three goals up you can check how this match went on the Top-10 Champions League Comebacks. Nevertheless, they won their seventh in 2007 beating Liverpool 2-1 thanks to a Filippo Inzaghi goal this victory was marked as a revenge on the 2005 final. 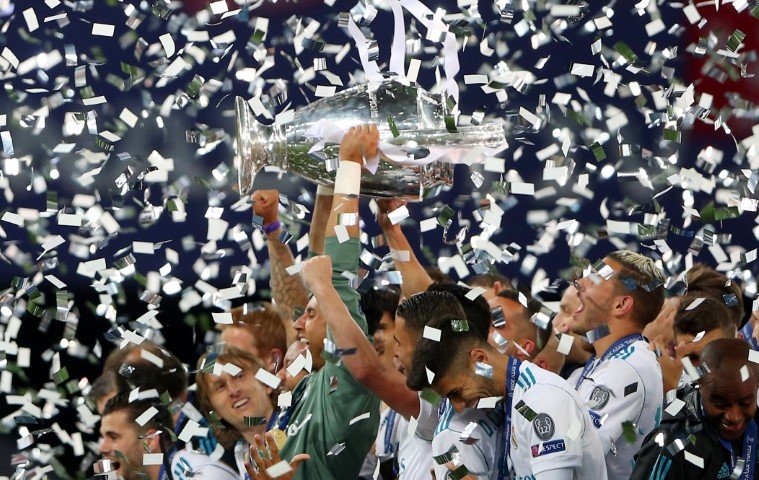 The Spanish club were a dominant in the late 50’s. Their most famous victory came in the final of 1960 after beating Frankfurt 7-3 when Alfred Di Stefano scored a hat-trick and led Real Madrid to their fifth Champions League title. Watch & Bet Football Here =>

With players like Alfredo Di Stefano and Ferenc Puskas on the Real Madrid team, the Spanish side further won more Champions League titles in 1966 and 1998.

Their 14th title came in 2022 when they beat Liverpool 1-0. An oustanding goal from Vinicius Junior won them the game.

Here is the full list of most successful Champions League teams