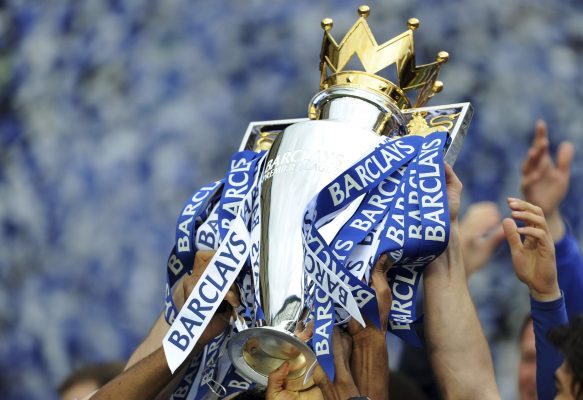 The Premier League has been named as the Richest professional sports league in the world beating the French Ligue, Italien Serie A, Spanish La Liga and the German Bundesliga. It is also by far the most watched league in the world as it have top star players which make it even more marketable.

The Premier League signed a record breaking tv rights deal worth £5 billion, with the foreign tv rights the total might reach about £8 billion per year which means each Premier League club which will participate in the 2016-17 season will get around £100 million each and upto £160 million for the Champions.

At the same the scence has started slowly to to change due major interest from the Chinese Super League who is competing with big salary payments which cant be matched by the Premier League teams.

The English Premier League Club Salaries only recorded a minor £2 million increase this season, from £216 million to £218 million. Following the signing of a number of players and new offered contracts saw them over-take rivals Manchester United and Manchester City in terms of Player Salaries. 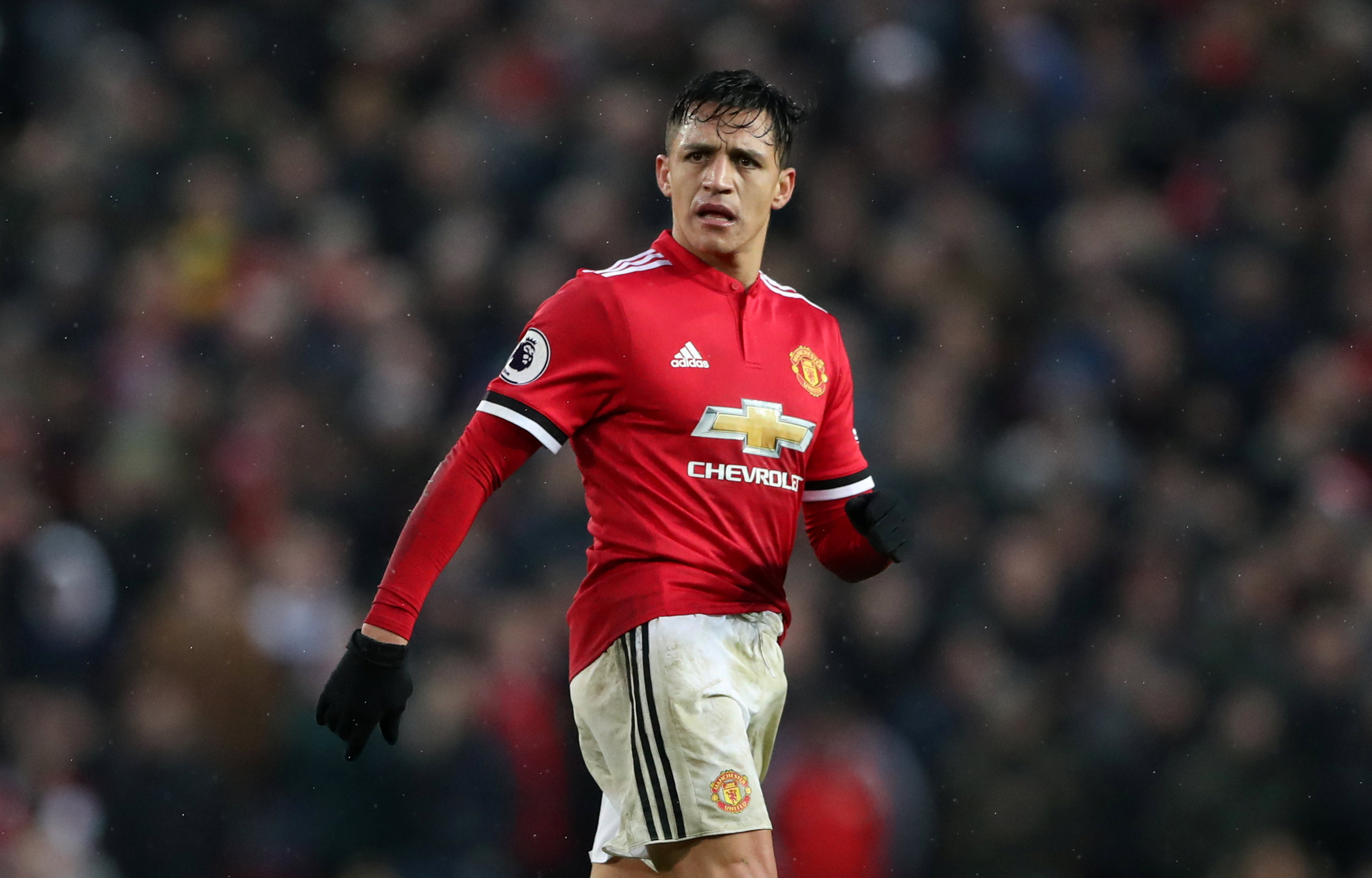 Manchester United have increased their Player Salaries drastically this season, from £203 million to £221 million. No wonder when Man United have four of the top 10 highest paid Premier League Players in their team. This is the main reason behind the drastic increase in Player Salaries. When you have players like Paul Pogba, Zlatan Ibrahimovic, Romelu Lukaku and Alexis Sanchez in the club you don’t get surprised when the Player Salaries hit the roof.

Manchester City have also increased their Player Salaries drastically this season, from £194 million to £225 million, which is impressive from the Cityzen’s. With Players like Yaya Toure, Sergio Agüero and Kevin De Bruyne you should expect high salaries.


All the wage bill and salaries figures were taken from each end of the season 2013, 2014, 2015, 2016 and 2017 from sources like Premierleague.com and the Guardian which publishes the Premier League’s financial details every year.

You can click on the teams name to get full their salaries details respectively right now we have covered salaries lists on Arsenal, Man United, Man City, Liverpool, Chelsea and Leicester City. Stick around more often and all teams will be updated.