EPL team of the week 10: attackers 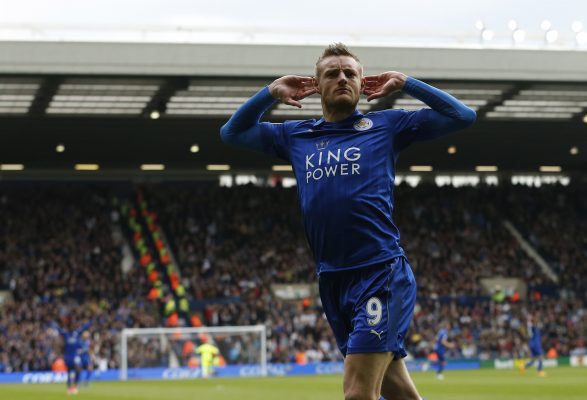 Since the 2014-15 season, no player has scored more Premier League goals for Crystal Palace than Wilfried Zaha (15, level with Christian Benteke)

Hazard spent his 85 minutes against Bournemouth picking off the home side, the game was on a knife edge until the final whistle because neither he nor his team could finish the Cherries off.