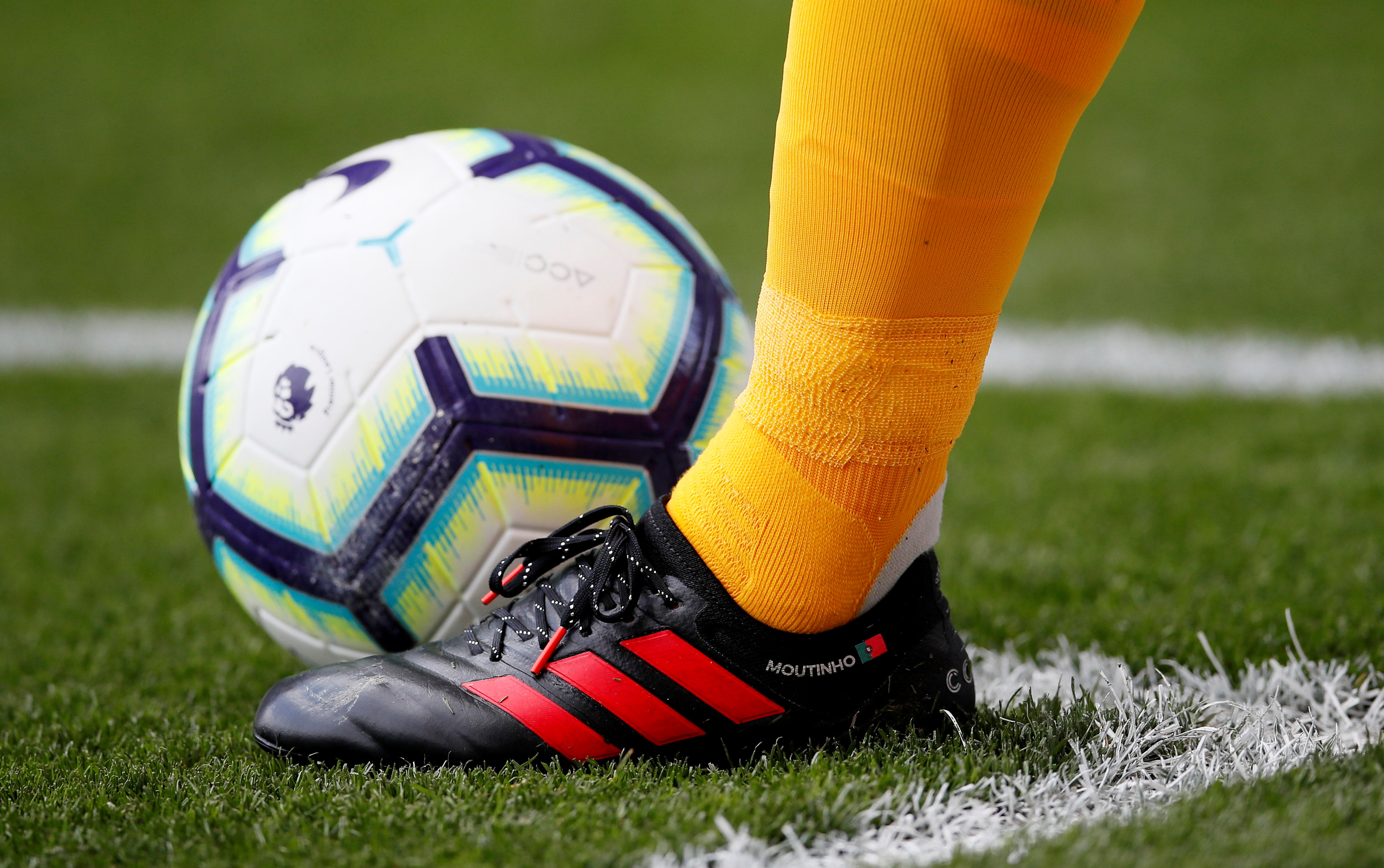 Premier League Top Goal Scorer of All time – Most Goals 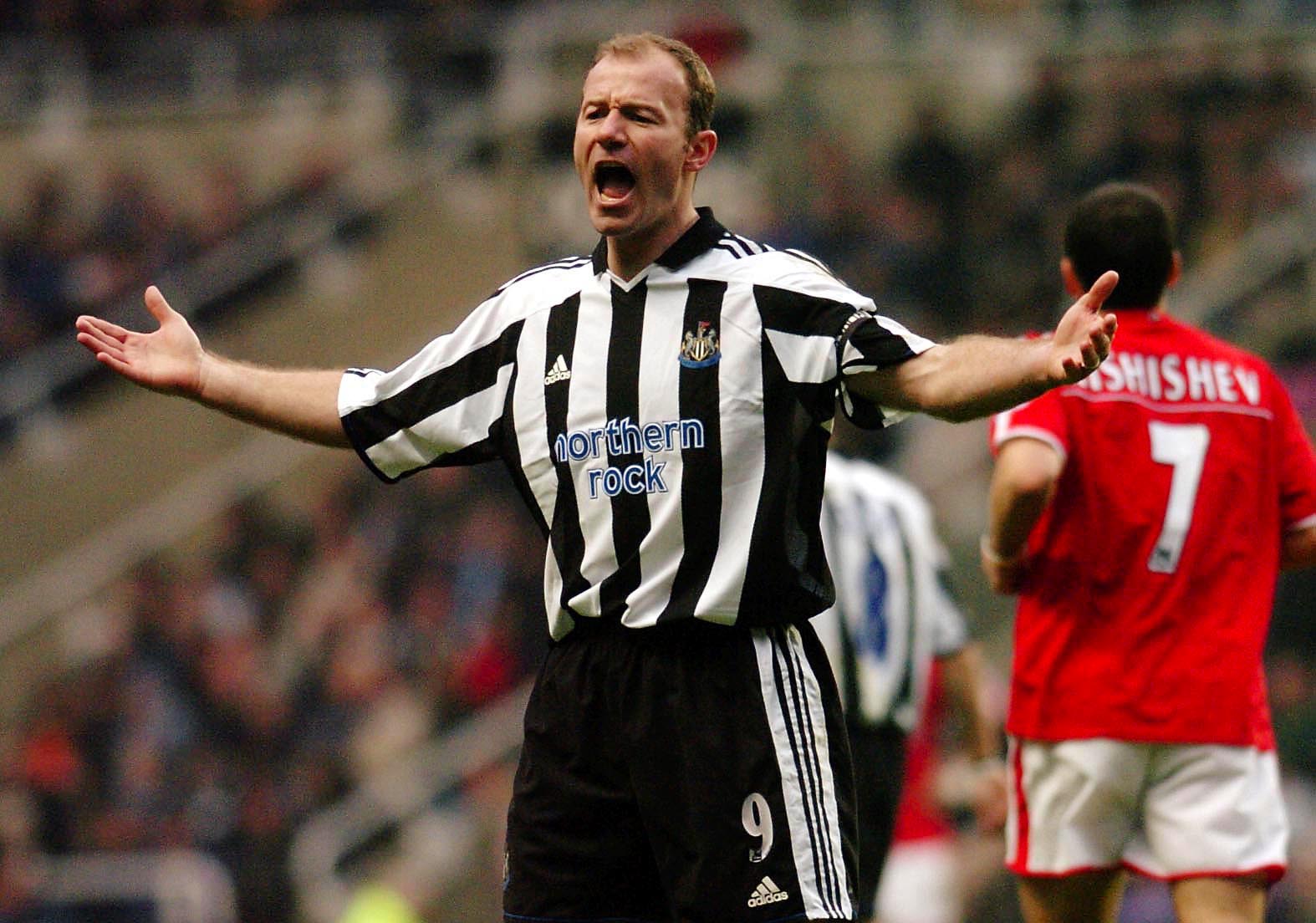 Who is the all time leading goal scorer? Well, it’s no other than Alan Shearer, the former Premier League player managed to score 260 goals in 559 matches while playing for Southampton, Newcastle United and Blackburn Rovers during his time in the Premier League.

Active player Wayne Rooney makes his way to second with 208 goals which could have been more but has been in pretty bad form in the past few years.

Other All Time Goalscorers Lists