Surprisingly, quite a few free transfers happen, and a lot of them have been quite the bargain for some clubs. Meanwhile, the clubs that let them go have regretted doing so- I.E Paul Pogba.

An EU ruling allows out-of-contract footballers to leave their clubs without them receiving a transfer fee. It is named after Belgian striker Jean-Marc Bosman, who took his club, RC Liege, to court over his desire to move to Dunkerque against his employers’ wishes.

In 1995, the European Court of Justice banned restrictions on foreign EU players within national leagues and allowed players in the EU to move to another club at the end of a contract without a transfer fee being paid. As already astronomical transfer fees continue to rise, the free transfer remains an opportunity for a shrewd coup. Who have been the best free transfers in football history?

Let’s take a look at the best ever bargains in footballing history. So have a look and see if you remember any of these best free transfers.

The Divine Ponytail’s powers seemed to be on the wane when he left Milan in 1997, so much that Parma boss Carlo Ancelotti passed up the chance to sign him for nothing that summer.

Bologna duly stepped in and were rewarded with some stunning showings the following season: Baggio scored 22 goals and provided six assists as the so-called relegation candidates secured an eighth-place finish. The playmaker’s performances earned him a spot in Italy’s World Cup ‘98 squad, and a transfer to boyhood club Inter.

McManaman was heavily criticised for signing a pre-contact agreement with los Blancos midway through the 1998/99 campaign, but his decision to swap Merseyside for Madrid was soon justified. Not that he was joining a particularly happy camp, however: Raul warned that the club’s dressing room was a “cesspit of lies, treachery and whispers” and suggested that McManaman had made a mistake in choosing Madrid as his next destination.

The England international didn’t take long to prove his worth at the Bernabeu, though, helping the club claim two La Liga crowns and two Champions Leagues within the space of four seasons.

Eyebrows were raised when the Reds added a 35-year-old freebie to their number in 2000, but McAllister proved he wasn’t over the hill by starring in midfield as Gerard Houllier’s charges won a unique FA Cup-League Cup-UEFA Cup treble in his first season at Anfield.

The former Leeds man made 49 appearances in all competitions that year, scoring crucial goals against Everton, Barcelona and Alaves, and stepping up as an invaluable leader in the centre of the park.

This was a free transfer that provoked wildly different reactions on each side of the north London divide. Tottenham academy product and captain Campbell stunned the Premier League when he pitched up at Arsenal in 2001.

The anger of Spurs supporters has never truly subsided. Over the years Campbell was subjected to taunts and vitriol that went way beyond the line. But the England centre-back ensured he had no regrets over the move by winning two league titles and three FA Cups during his five years with the Gunners. He also scored the opening goal in the 2006 Champions League Final. Then Barcelona came from behind to lift the trophy in Paris.

Cambiasso inspired Leicester to Premier League survival after joining the Foxes on a free in 2014. But his Bosman move to Inter a decade previously represented even better value.

After starting only nine league games for Real Madrid in 2003/04, the Argentina international instantly became an integral part of Roberto Mancini’s team. At San Siro, he won the Coppa Italia in his debut campaign. Nine more trophies followed, including five Scudetti and the Champions League under Jose Mourinho. Post that, the midfielder headed to the East Midlands for a new adventure in 2014.

Raul fell out of favour in the Spanish capital in 2009/10. The Real Madrid legend started only eight games in La Liga as Cristiano Ronaldo established himself as the club’s new figurehead.

Schalke were only too happy to provide the striker with a new home when it became clear he wouldn’t be renewing his contract at the Bernabeu. Raul duly repaid their faith by spearheading the German side’s run to the Champions League semi-finals in 2011. He bagged a third-place finish in the Bundesliga a year later. 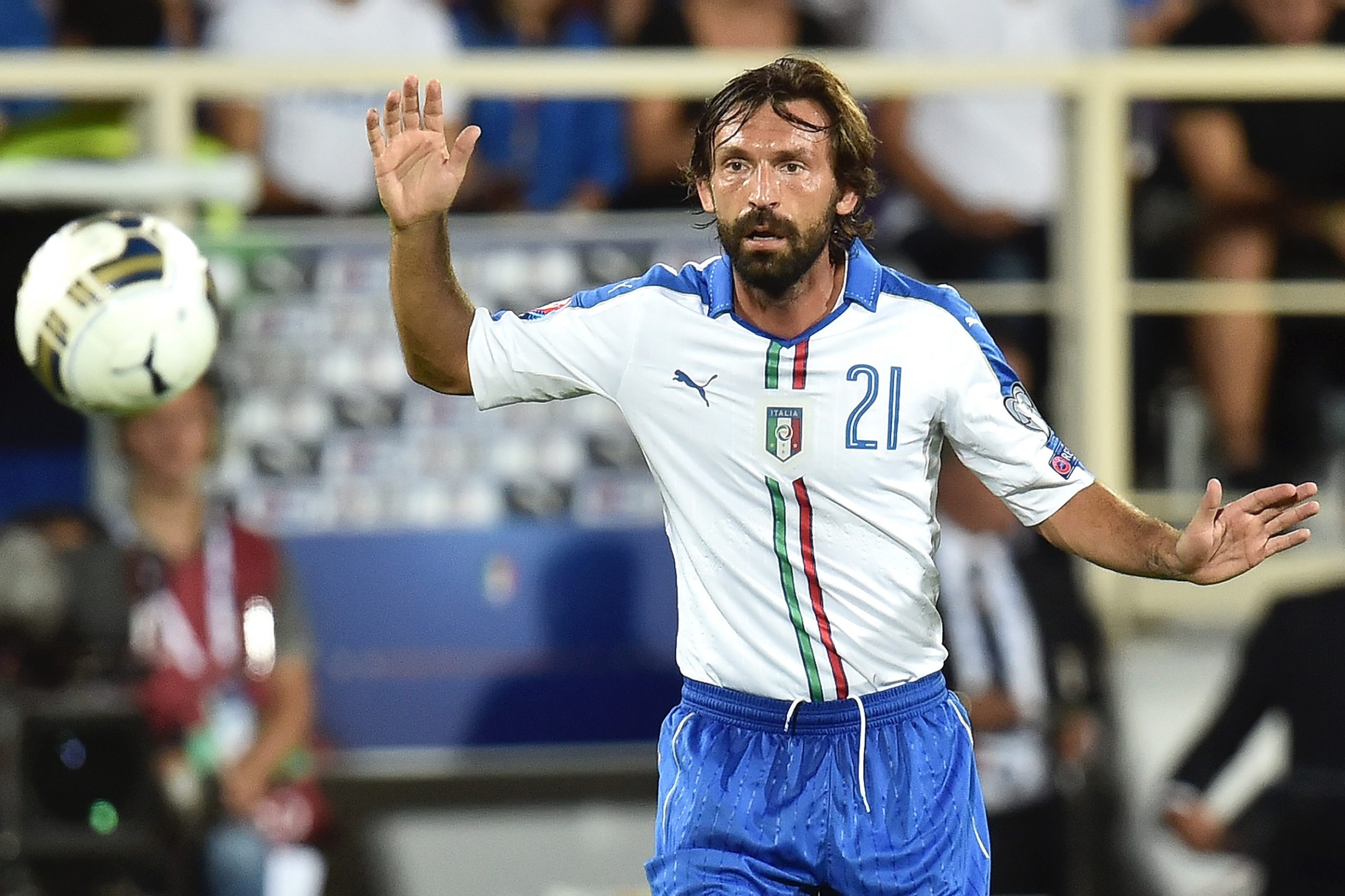 This one definitely has to be on the list.  Andrea Pirlo’s transfer to Juventus from AC Milan was quite a surprise, mainly because it was a free transfer. Pirlo won Serie A title in 2004 and 2011 when he was with AC Milan. He also bagged Champions League titles in 2003 and 2007.

Gianluigi Buffon, who is known to be one of the best goalkeepers of his time, said this when Pirlo’s transfer to Juventus was taking place.

“When Andrea told me that he was joining us, the first thing I thought was: ‘God exists’. A player of his level and ability, not to mention that he was free, I think it was the signing of the century!”

Pirlo played with Juventus for 4 years after the transfer, despite his age being over 30.

We definitely agree with Buffon on this one!

Anyone who’s watched a World Cup in the last 17 years will be aware of Klose’s scoring prowess. But Lazio supporters could have been forgiven for thinking the German goal machine was past his best. Because he rocked up in Rome on the day of his 33rd birthday.

Any doubters were soon silenced, though. The striker had a hand in five of the six goals Lazio netted on his debut, with the Poland-born hitman going on to strike an injury-time winner against Roma that October. Klose ended his career in 2016 as the club’s joint-highest all-time non-Italian scorer.

On a purely financial level, this must rank as one of the greatest free transfers of all time. After signing Pogba for zilch in 2012,Juventus sold him back to Manchester United for a world-record fee of £89m four years later.

The fact that the Frenchman also offered so much on the pitch made the deal better. He was developing into one of the world’s finest midfielders and playing a huge part in four trophy-laden seasons in Turin.

When Borussia Dortmund refused to sell their star striker to domestic rivals Bayern Munich in the summer of 2013, they knew he was likely to join the Bavarians later. Lewandowski did exactly that, and he hasn’t looked back since. The Pole has bagged 191 goals in 242 appearances for Bayern so far.