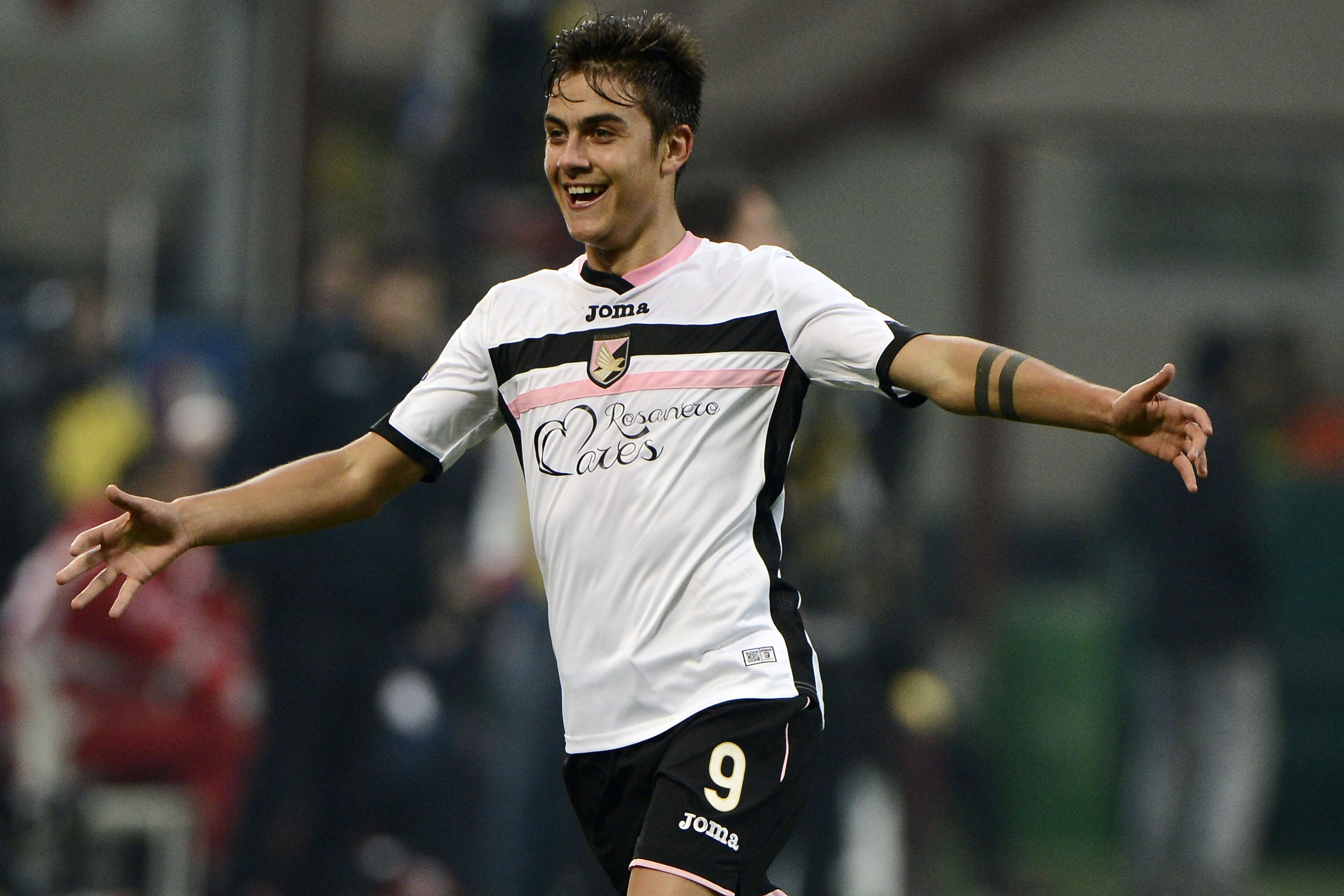 Some football clubs simply run out of money or their situation changes, their country changes etc. Here we will look at the Top 10 football clubs that no longer exist. 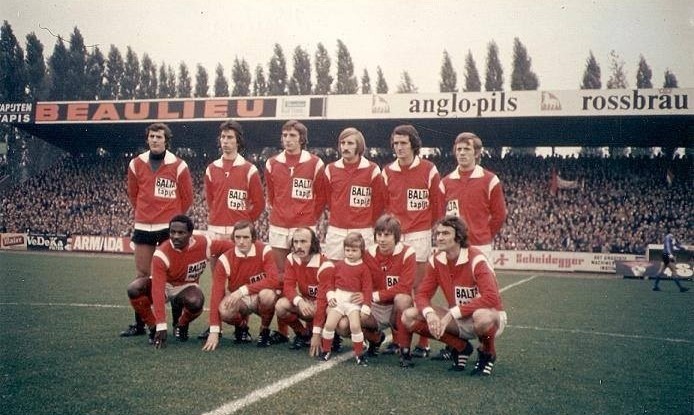 The Belgium side existed for 76 years until 2001. They never managed to win the league but featured prominently in Belgium’s top tier. After winning the 1974 domestic cup, they ended up in third division by 1999 and financial difficulties led them to disbanding and joining up with fellow Belgian side to form S.V. Zulte Waregem. 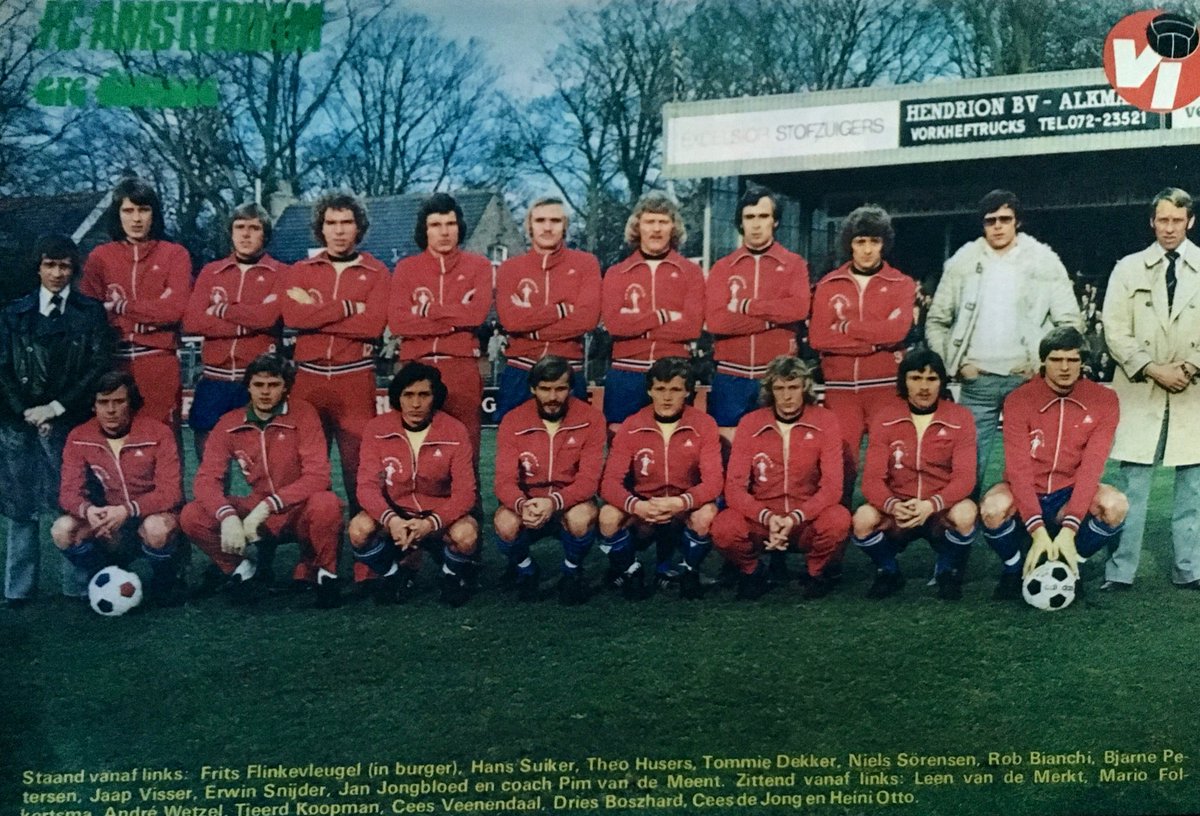 A former genuine contender to Ajax, FC Amsterdam had previously managed to reach the quarter-finals of the UEFA Cup. However, they were relegated in 1978 and the club eventually dissolved as their attendances went into decline.