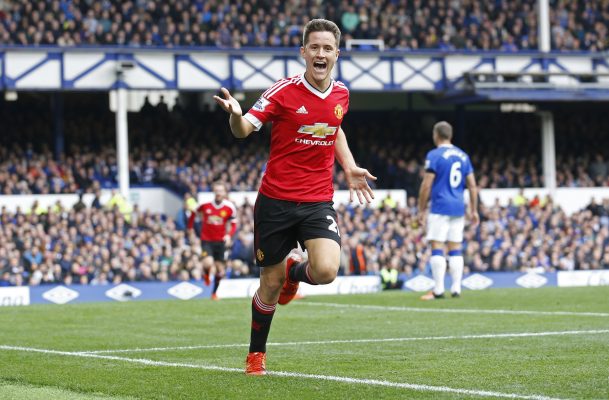 Manchester United midfielder Ander Herrera is a fan favourite at Old Trafford, which is why it is a surprise that his contract has been allowed to run down as far as it has. There are rumours that the Spaniard has a clause to extend for one-year written into his contract, but if he doesn’t play at the World Cup he may opt to move back to La Liga in a bid to improve his national team chances. The 27 year-old would be a solid addition to any side, with a number of top teams said to be interested.