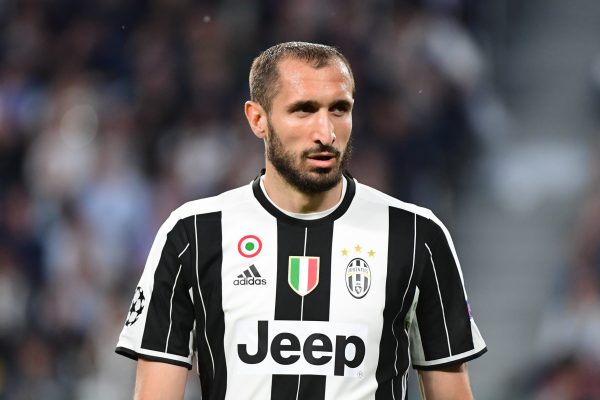 Giorgio Chiellini has been at Juventus since 2005 and has been without doubt one of the best defenders of the last decade. Despite that, he has still not agreed a contract with the Serie A side beyond next summer. He’s expected to renew, but a few years ago he revealed his desire to one day play in the MLS. Former boss Antonio Conte could also look to sign him for Chelsea. Also available on a free next summer legendary Juve goalkeeper Gianluigi Buffon, although it’s almost certain that he will retire after the World Cup.