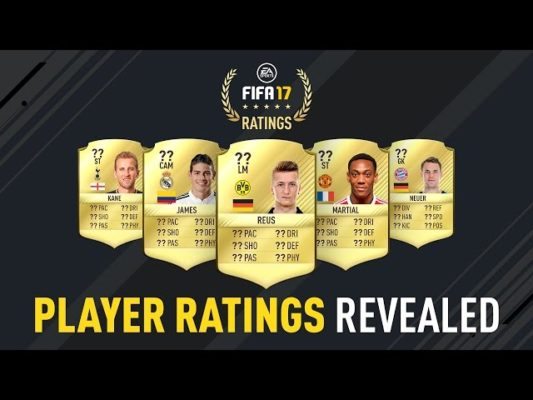 FIFA 17 is out now! I’m sure you want to know who the best players in the game are, as they embark on a new season of Fifa Ultimate Team in FIFA 17 to bring in their best strikers so as to defeat their opponents.

The Best striker in FIFA 17 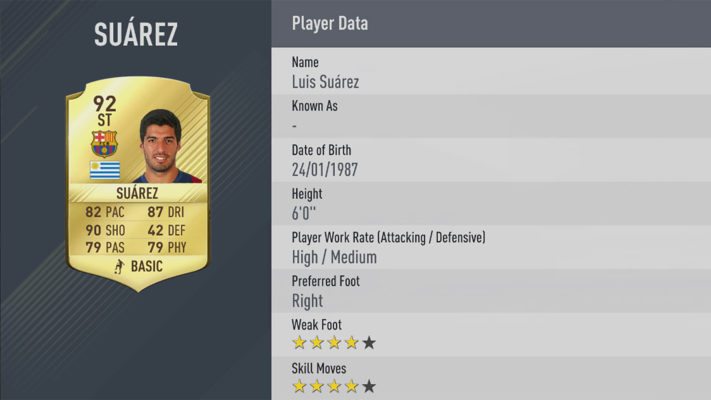 Who is the best striker in FIFA 17? Well, Luis Suarez is the game’s best out and out striker with an overall rating of 92 making him the best striker in the game , followed by Manchester United’s new signing Zlatan Ibrahimović and Bayern Munich’s Robert Lewandowski, Man City’s Sergio Aguero sits at fourth and Antoine Griezmann at fifth.

Their are a number of good strikers in the game but we have managed to pick out the top 10 best strikes based on their ratings. At least this list features three players from the Premier League showing that the Premier League is still a force to reckon with as it is undoubtedly the most ac citing and toughest league in the world.

Enough! Here is a full list of the Top 10 Best strikers in FIFA 17. Enjoy!