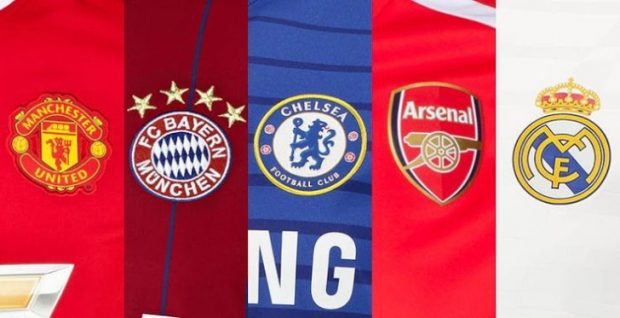 All of the biggest clubs in the world have very large contracts worth a lot of money with their kit suppliers and they earn a large amount of revenue from these massive companies such as Nike and Adidas. In 2018, there is a lot of money involved in football and it’s not just transfers either. Kit suppliers deals are worth a lot.

What Is Kit Suppliers Deals ?

A number of big manufacturing companies like Nike, Puma and Adidas approach football clubs to be designing and supplying their kits around the world. The kit companies pay yearly to the football clubs in order to control the supply of kits and other merchandise.

Kit contracts usually range from 5 to 10 years for long term contracts and 1-2 years for short term contracts. In this list below we look at the biggest, highest and most expensive kit suppliers deals in Football.

Earlier in February, Spanish media announced that Real Madrid are set to sign the biggest deal in football history or in sports general of £1 billion.

Is The Real Madrid’s Adidas Kit Supplier Deal The Most Expensive? Is it true that Adidas signed the biggest deal in football history with Real Madrid?

Well let’s find out. Adidas has come out and rubbished reports going round about the new kit deal with Real Madrid worth £1 billion. Real Madrid’s current deal with Adidas is already worth £34 million a year which will expire during the 2019-20 season. But it seems Real Madrid are pushing for a contract extension according to Madrid newspaper Marca.

The current Real Madrid-Adidas is the third biggest deal in football right now behind Manchester United’s and Bayern Munich’s.

FC Barcelona new kit deal? FC Barcelona and Nike has announced a 10-year extension of their current kit deal which will take the contract to 2027/28 season.

Nike were determined to hold on to FC Barcelona and offered a new deal with £100 million guaranteed to Barcelona from 2018 to 2028.

The new FC Barcelona kit deal will be bigger then the Manchester United’s Adidas kit deal which is worth £75 million a year.

The FC Barcelona’s  Nike £1 billion kit deal will become the biggest kit sponsorship deal ever in football and the most expensive kit deal in football. 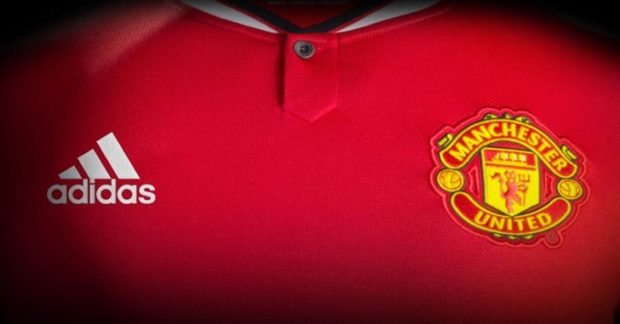 Manchester United’s Record Breaking Adidas Deal Worth £750 million over next 10 years and is the Most Expensive Kit Suppliers Deal in Football.

Just right after Nike decided to end it’s contract with Manchester United at the end of the 2014/15 season.

Manchester United did not hesitate to sign with Adidas in a deal worth a massive £75 million per year making it the biggest deal in football right now.

Previously Manchester United were getting  £23.5 million per year from Nike.

Manchester United failed to qualify for the Champions League at the end of the 2014-15 season, that did not stop Adidas from signing the biggest kit deal in football with the most successful club in English football. The new Manchester United-Adidas deal is the biggest ever in history by a great margin.

Chelsea new kit deal? Chelsea recently announced a record breaking 15 year deal with Nike worth £900 million. Chelsea will be earning a massive £60 million a year which twice as much as previous kit deal.

The Chelsea kit deal with Nike will run till 2031-32 season. The record breaking Chelsea-Nike deal is still £15m less then Manchester United-Adidas £75m a year contract. However, they have agreed the deal for a very long time with Nike and therefore the total value of the deal is worth more from 2018 onward.

So there we have it. Those are the most expensive kit deals in 2018. Who knows how much they will increase over the next few years.