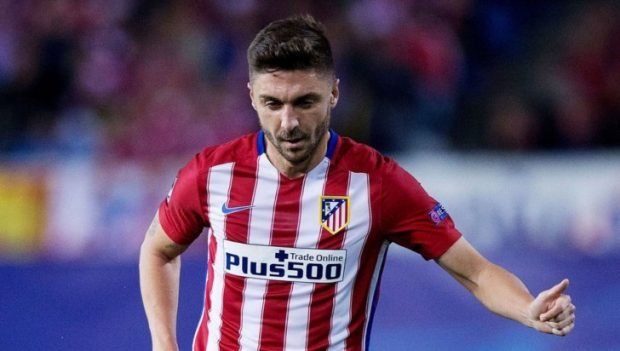 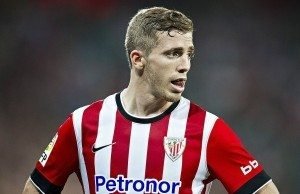 Not only is this list based on in field players but also has some of the great goalkeepers who have in bad form recently. So read through this astonishing article and get to know which players are under performing in La Liga. 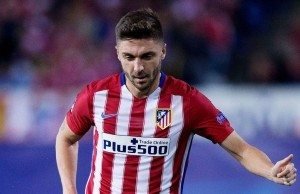 Starting the shortlist of the 10 Worst Players In La Liga Today, is the Brazilian football Guilherme Siqueira. Siqueira currently plays for Valencia, loaned from Atletico Madrid in January. Since his signing to Atletico in June 2014 for €10 million, the Brazilian’s performance did not prove him worthy of the fee paid.

Judging by the only goal he scored at Atletico shows that he was never going to be competition for the left back position against his fellow Brazilian Filipe Luis.  He has now ended his contract with Atletico and is currently a free agent.