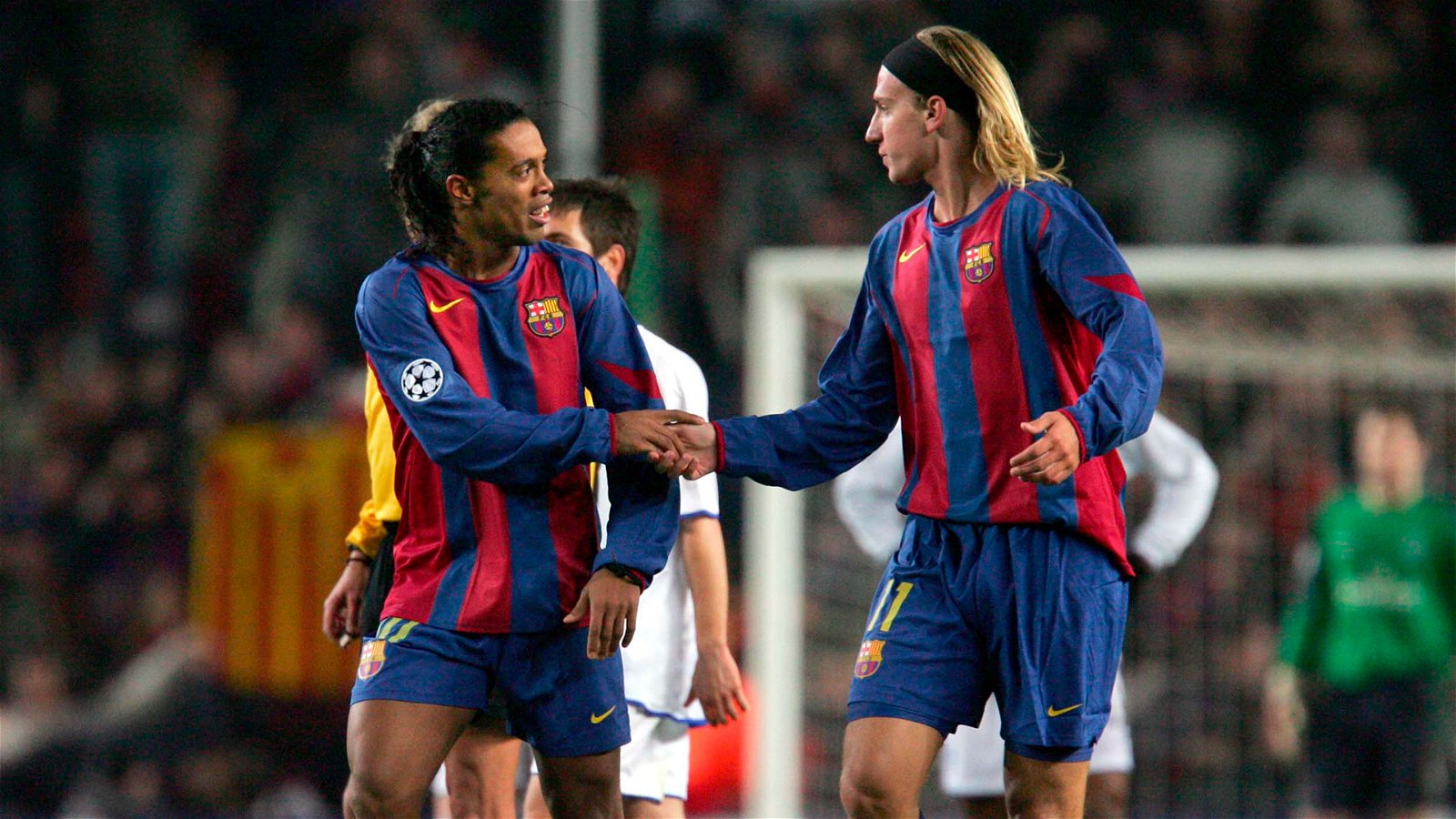 Worst El Clasico starting lineup since the Millennium? Ahead of the next El Clasico, the world’s biggest football derby, where FC Barcelona takes on Real Madrid at the Camp Nou. Many has amused themselves by taking out the best starting line-up between the teams. We have done the opposite and with help of Squawka we have taken out the worst El Clasico-eleven line-up since the millennium.

We have seen a lot of football legends met at Europe’s hottest football game over the years. Ronaldinho, Zinedine Zidane, Xavi and Ronaldo are just a few examples of players who met each other through during El Claisco during the past years.

Now it’s mostly about the rivalry between FC Barcelona and Real Madrid.

Worst El Clasico starting lineup since the Millennium: The worst Barca and Real players in the 2000s

But also there have been players who have not succeeded as well during their stints in the law. Zlatan Ibrahimovic, Michael Owen and Thierry Henry are examples of players who have been incredibly successful – but did not have their best years during the time in La Liga clubs. These players will not be around to break into this list, we should not be overlooked that Zlatan Ibrahimovic decided an El Clasico and moreover was listed for 16 league goals of the season were summed. No, the players on this list can not boast such a record. Without this, we have developed one eleven of players who actually flopped in magnificent. Players who are fans of the clubs enough time also want to forget.

With Los Blancos preparing to face Barca, here are the very worst El Clasico-eleven. We give you “Hell Clasico” – happy reading and watching! 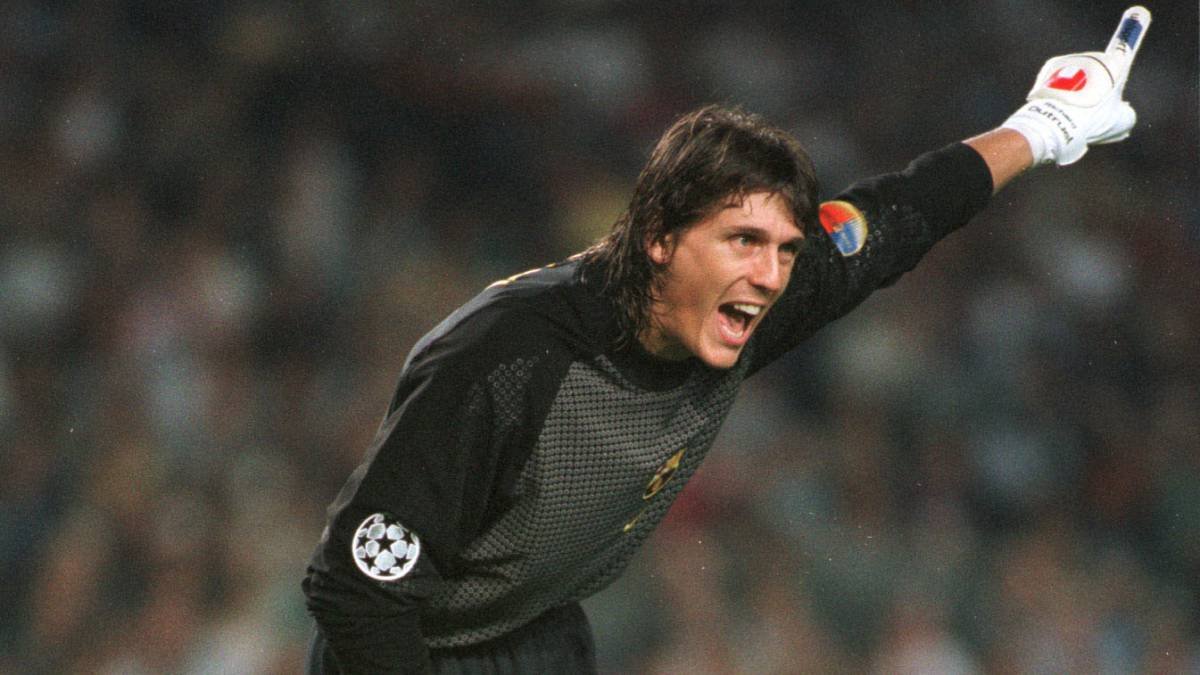 The French goalkeeper Richard Dutruel was indeed zero when Barcelona beat Real Madrid 2-0 in the early 00’s. But to play in Barcelona was 25 goals in 21 games is not a particularly good answers. Dutrel will not be close goalkeepers Iker Casillas and Victor Valdes.