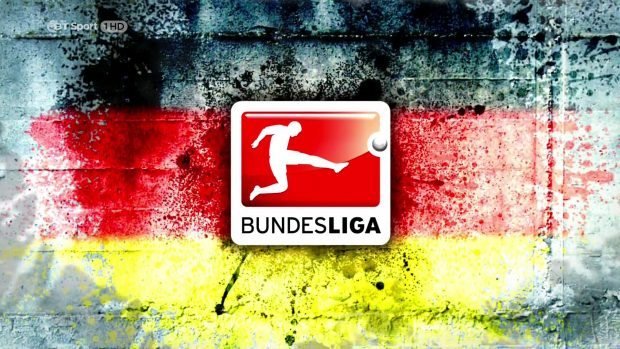 Footballers With Highest Salaries in Germany 2018? The above made us wounder if Wayne Rooney, Dimitri Payet or Eden Hazard still makes it to the Top 10 Highest Earning Footballers in 2018. Is any of them Germany’s highest paid player 2018? Well, soon we will find out. 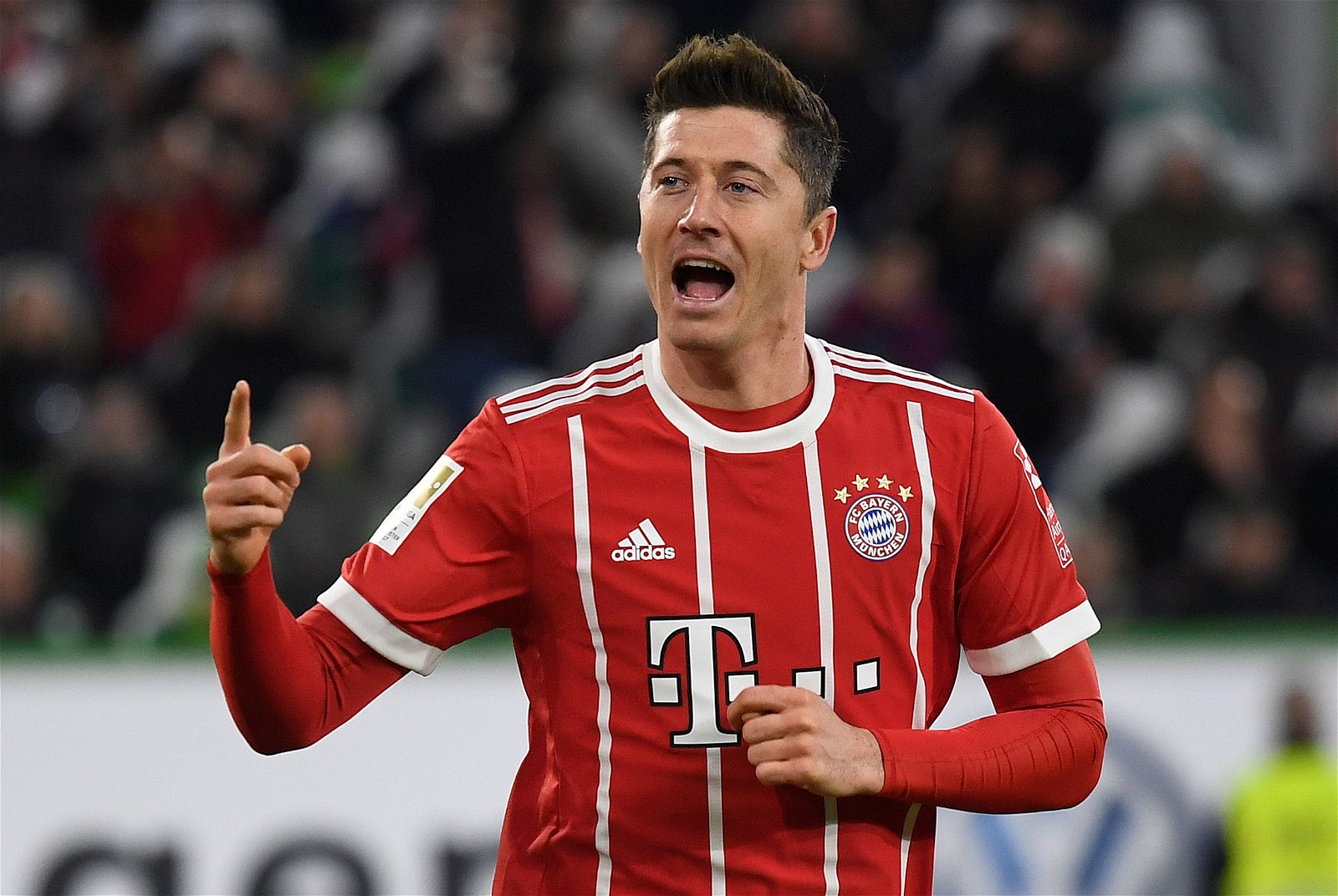 None of the Bundesliga players have made the top 20 list of the Highest Paid Footballers in 2017.