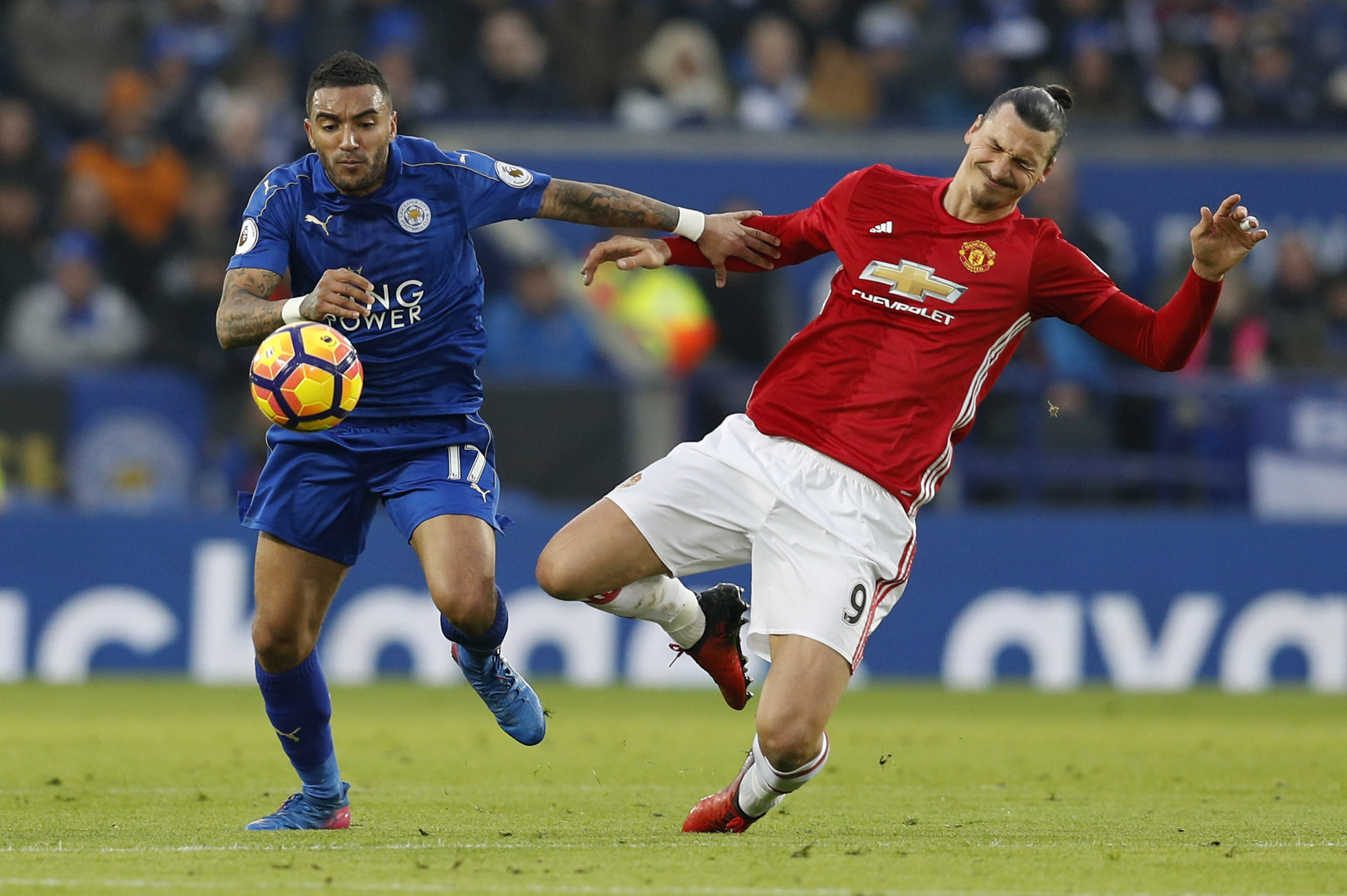 Here are the best Man Utd vs Burnley odds and our Man United vs Burnley Predictions and Betting Tips:

Our Manchester United vs Burnley prediction

We are backing United to get the three points at Old Trafford at 1.26 with Unibet. Below you can read the reasons for our Manchester United vs Burnley predictions.

We expect Romelu Lukaku to score first at 3.60 with Unibet

The Manchester United squad are favourites to win this match at 1.26 with Unibet, with visitors Burnley priced at 4.50 with Unibet to take the three points on Boxing Day.

It’s a potentially difficult clash for the Red Devils against the surprise package of the Premier League season so far. Burnley are up in seventh and have aspirations of making it into Europe this season.

Sean Dyche’s men are one of the hardest teams to play against in the country, so if United will want to win they will have to really improve upon some of the showings they have put in over the last few weeks.

Late goals have been the undoing of them in the last two matches, with a last minute goal against Bristol City knocking them out of the Carabao Cup, and Leicester City also denying them the three points on Saturday with a 94th minute equaliser.

Typically resilient, Jose Mourinho will want a solid win to get his team back on track. At home, we think that they should be strong enough to give their fans a good Christmas present and take the three points.

We’re predicting a close game, but are predicting United to prevail 1-0 at 6.50 with bet365. Burnley will be tough to break down, but they have a few players out which could be decisive.

As for the first goalscorer, Romelu Lukaku looks the most likely at 4.60 with Unibet despite his critics. United will put a lot of balls in the box, and in games like these he is often the man on the end of them.

Manchester United face Burnley at Old Trafford on Boxing Day. Jose Mourinho’s men threw away the three points in the last minute against Leicester at the weekend, so will want to get back to winning ways here.

After a bright start, United have seen the Premier League slip away from them and were also knocked out of the Carabao Cup by Bristol City last week. A win over Burnley would help recoup some confidence ahead of the new year.

The Clarets have been the surprise of the Premier League season so far, and have genuine European aspirations if they keep up their good form. On Saturday they were beaten 3-0 at home to Tottenham, but remain in 7th.

Manchester United and Burnley have met 145 times previously, with United having won 59 of those matches to Burnley’s 44. The other 21 matches ended in draws. Their last meeting came at Turf Boor back in April, where the Red Devils were 2-0 winners.

Jose Mourinho is without midfield pair Marouane Fellaini and Michael Carrick, as well as long term absentee Eric Bailly. Burnley have a number of players out, including James Tarkowski, Robbie Bradey and Stephen Ward.