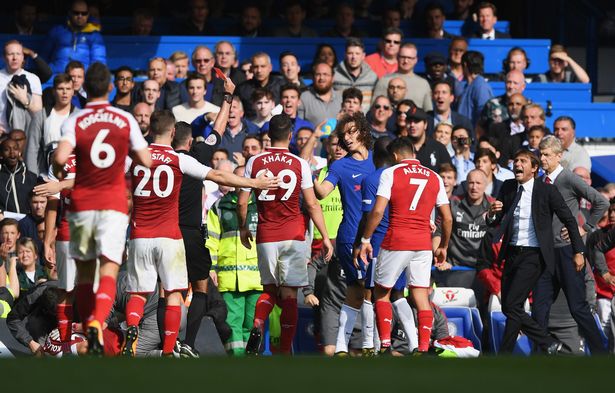 Chelsea vs Arsenal, player ratings: Who starred in London derby and who flopped?

Antonio Conte was left a bit frustrated as his squad failed to find a winning goal against Arsenal in the Premier League on Sunday.

David Luiz was shown a straight red card in the dying embers of the 0-0 draw as the two sides tried to grab the game by the scruff of the neck.

Both teams had a chance to win the derby in regulation time, but in the end a share of the spoils was a fair result.

If you missed the goals from the Chelsea v Qarabag Champions League clash or wish to relive them, you can check them out here: 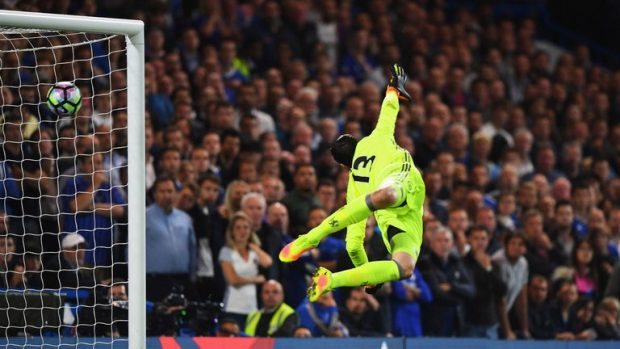 For all of Arsenal’s pressure, didn’t have too many saves apart from two good blocks.