Chelsea vs Stoke City, player ratings: Who starred in EPL game and who flopped?

If you missed the goals from the Chelsea v Stoke clash or wish to relive them, you can check them out here:

Chelsea launched themselves to a convincing 4-0 win at Stoke, with Alvaro Morata landing his first Premier League hat-trick at the bet365 Stadium.

The Spanish striker was in dominant form against the beleagured Potters’ defence, while Pedro also nicked in to score for Antonio Conte’s team.

Conte dropped Gary Cahill from his starting line-up but his backline held together with Cesar Azpilicueta commanding his troops well from the back.

Courtois’ lack of involvement until that moment when he’s tested when the other team creates a chance. he kept his focus and was always on point on the rare occasions Stoke threatened. Stayed the course despite a heavy fall midway through the second half.

With Cahill once again out of the starting XI, Azpilicueta took the captain’s armband and led by example. Flighted a lovely ball for Morata to find the net early on and made some impressive blocks when Stoke finally woke up. A second assist for Morata to complete his hat trick rounded off a fine performance.

A pointer to the future, Christensen replaced the suspended Luiz to take up the central ball-playing position in Chelsea’s backline. The 21-year old looked composed and confident. Was unfazed when Stoke applied pressure.

Mobile and solid, Rudiger’s ability to block and tackle was fully tested early in the second half as Stoke pressed forward and the Germany international gave no quarter. 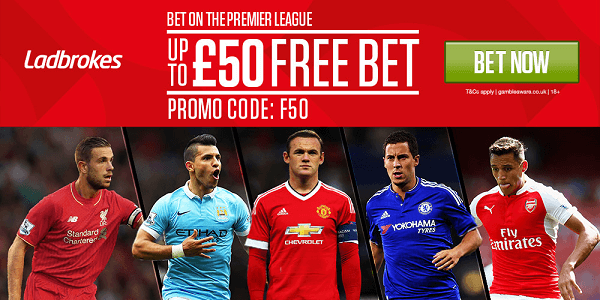 An industrious performance on the right flank, Moses worked the channel well making some probing runs and, pleasingly, the Nigeria international looked equally capable in defence. He won’t be giving up his place to Davide Zappacosta just yet.

Always comfortable on the ball and spatially aware, Kante controlled midfield from the first whistle to the last and provided guidance for Tiemoue Bakayoko. The duo are a model of efficiency in Chelsea’s engine room.

Set the pace early in midfield and initiated the move which resulted in Morata’s opener but was culpable perhaps of having too many touches on the ball instead of passing quickly. Grew in stature and confidence as the game developed.

Surprisingly, Alonso had looked the weak link defensively for Chelsea long before he lost his composure early in the second half and was booked for a rash challenge on Joe Allen. Lucky perhaps to escape a second yellow moments later when going in hard on Mame Biram Diouf, the Spaniard was sensibly withdrawn by Conte shortly after.

Blessed with tenacity and skill, Pedro needs little encouragement to try his luck from distance. Gifted the ball by Stoke skipper Darren Fletcher, the Spaniard picked up possession, ran to the edge of the box and clinically drilled it past Jack Butland. Perfect.

Never got into his stride and some poor passing in the first half afforded Stoke possession they didn’t really deserve. Replaced by Eden Hazard for the final phase of the game, the Brazilian could be set for an extended spell on the bench.

Full marks for Morata’s first Chelsea hat trick. Showed great awareness to stay onside and race on to Azpilicueta’s through ball to score the opener. The Spain international oozed class throughout the game and doubled his tally with another fine individual goal before tapping in his third. It’s taken a long time for the London club to find a striker worthy of wearing the prestigious No.9 shirt — in Morata they appear to have finally found their man.

Dependable when replacing Alonso on the hour mark and going into the back three as Azpilicueta moved to wing-back.

Came on for Pedro for the final phase of the game and gave Chelsea the added creativity that helped bring about Stoke’s capitulation.

Replaced Willian in the 72nd minute and tormented the home side’s defence for 20 minutes. 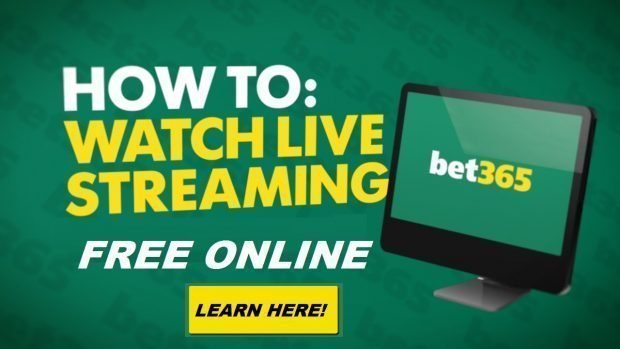