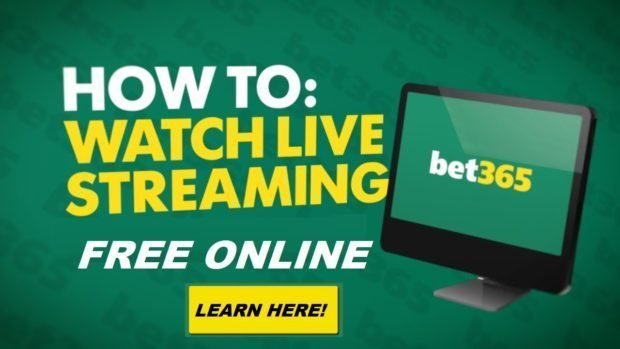 Here you will find the Manchester United player ratings from the Blues 4-3 win over Huddersfield in the Premier League.

The home side took the lead in the 28th minute when David De Gea parried Tom Ince’s effort right into the path of Aaron Mooy, who converted from 10 yards to put David Wagner’s side ahead.

Gary Neville formally anointed him as his successor this week, but tough afternoon against energetic Ince. Some decent interceptions. 5

A trademark, full-hearted tackle seemed to trigger his early exit as he punched the turf with a pain in his hip. United never recovered. 6

Tried to guide Lindelof but had a couple of shaky moments, himself, with one heart in mouth backpass in particular. 4

Consistently United’s best outlet on the flanks but his delivery was not always up to its usual high standards. 5

Hardly put a foot wrong in his own half, setting full-backs free, and took up creative responsibility when carrying further forward. 6

Barked at his team-mates, but was easily dispossessed on a number of occasions. Moved to centre-back and struggling for role in side. 4

Had sat out tricky away trips to Stoke and Liverpool and did not affect this game. Drifted inward but easily dispossessed by Mooy for goal. 4

Perhaps lucky to avoid a second booking for number of niggling tackles as crowd got on his back. Afternoon to forget. 4

Has failed to score in 18 of last 24 league games against newly-promoted teams, but showed endeavour and great cross for Rashford. 6

His first big Premier League test and looked shell shocked after opening goal. Missed header for second. Will learn from it. 3

Had previously saved United from the bench, against Hull and Leicester, and nice header for consolation. Becoming reliable goalscorer. 6

Constantly wanted ball played quicker and struggled to pull out one of his trademark assists against tiring opposition. 5