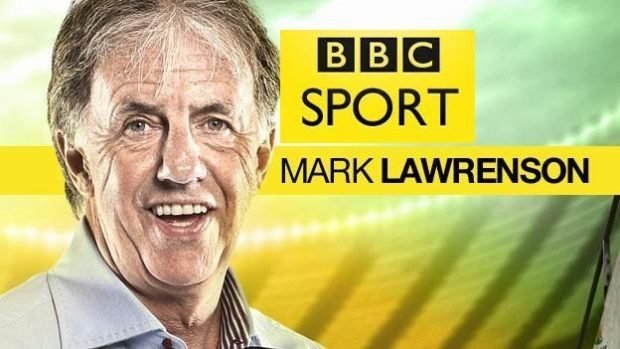 Liverpool have conceded an average of just under two goals a game in the league this season, so I am expecting United to score, especially with the form they are in.

Both teams will be missing some key injured players – Liverpool will miss Sadio Mane as well as Adam Lallana and, although it looks like Romelu Lukaku will be fit, United will be without Paul Pogba and Marouane Fellaini in midfield.

But the referee, Martin Atkinson, is going to play a big part in the outcome too because there are going to be quite a few tackles flying in from both sides.

Chelsea have got a couple of injury problems, with N’Golo Kante and Alvaro Morata both out, but it is still a huge ask to expect the Eagles to get anything out of this game.

It would not surprise me if Palace are improved at the back since their last league game – their defeat by Manchester United – because they will have had more time working under Roy Hodgson, and that is one of his strengths.

But the question still remains as to where the goals will come from. We might not find out the answer for another week.

Arsene Wenger’s side have won six out of seven games in all competitions since the beginning of September, and the only points they dropped came against Chelsea at Stamford Bridge.

Along with Burnley, Watford have been one of the surprise packages of the season so far, but they are actually yet to win at home under Marco Silva and I don’t see that changing on Saturday.

Combine Mark Lawrenson’s prediction for this week with some of the betting offers and you will be able to maximize your profit. Here are some Premier League bonus offers for GameWeek 8: