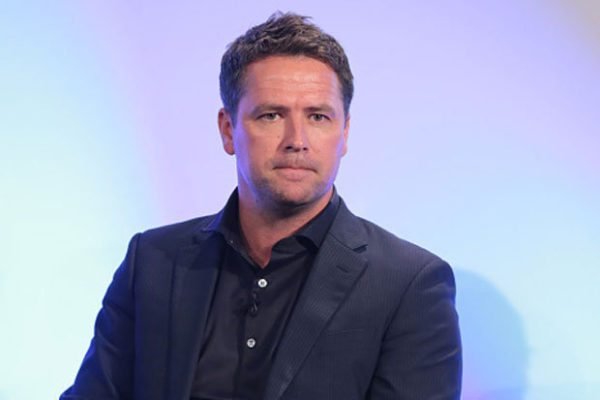 Michael Owen thinks Diego Costa will fire up Chelsea to their ninth consecutive win on Sunday.

Costa has been bashing opponents in front of goal during the Blues’ hot streak, scoring six times.

Owen told BetVictor: “After an indifferent 2015/16 season Diego Costa has been quite magnificent leading the Chelsea line so far this term, and no surprise to see he is near the head of the market for the PFA Player of the Year given the start to the campaign he has made.

“It is hard to see anything other than a home win for Chelsea with the Brazilian born Spanish international likely to play a prominent role again.”